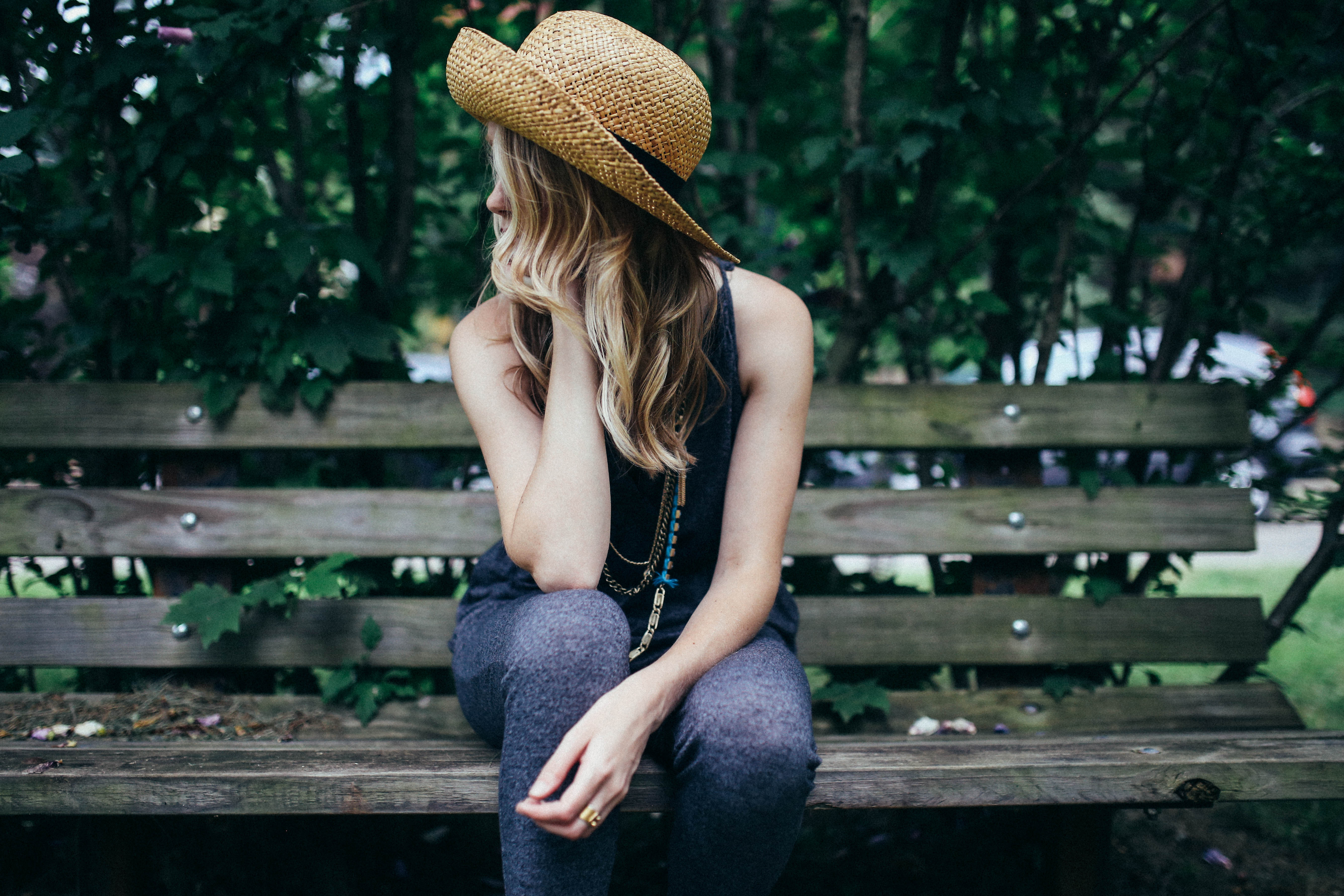 What does it mean to “come out”?

When a person identifies as lesbian, gay, bisexual, transgender, or queer (LGBTQ) to themselves or other people, it is called “coming out.”  Because it is generally assumed that most people are heterosexual or “straight”, someone who is coming out makes a special point to identify this part of their identity to themselves and others.  This can be both a joyful and very difficult time for your child.

Related Entry
What does it mean to be gay and Christian?

Is coming out a one-time thing?

No.  The coming out process can take many years.  Many people acknowledge their sexual orientation to themselves long before they tell their family members or friends.  Coming out can also be a lifelong journey for someone who identifies as LGBTQ as they encounter new situations and relationships.  But coming out does get easier.

What do all those letters stand for in LGBTQ?

This acronym refers to a community of people who identify as Lesbian, Gay, Bisexual, Transgender or Queer.
* To be gay or lesbian means to be romantically attracted to members of the same gender; to be bisexual means to be attracted to multiple genders.
* To be transgender means to identify as a gender other than what one was assigned at birth.
* Queer is an umbrella term that can be used in a variety of ways to define one’s sexual orientation or gender identity.

You may also see other letters, such as “A” which represents those who identify as asexual, or “I” which stands for intersex (a variation in biological sex characteristics that makes it difficult to distinctly identify an individual as male or female).

My child has never had sex — how can they know if they are gay?

Sexual orientation is not about having sex.  It is about the desire for companionship, partnership, and emotional and physical closeness with another person.  This desire is manifest in many ways, including physical intimacy.

But I don’t want my child to be LGBTQ. Is there a possibility that they aren’t really gay?

It is likely that you are feeling surprised right now.  No parent wants their child to feel pain or be hurt. To be an LGBTQ person means that life might be harder in some ways, but your child is living into who they are and already has a full and enriching life.  Sexual orientation falls on a spectrum, and your child is identifying at a particular place on that spectrum right now.  They may have identified as “straight” at another point in their life or they may find another identity fits them better in the future.  Sexual orientation is intrinsic to the individual and is not changed by therapy or counseling.

Will my child ever get married?

But what about grandkids?

Just as marriage is a personal choice, having children is also a choice left up to the individual.  For LGBTQ people who chose to have children, there are a variety of ways to become parents.  Your child might choose to parent via adoption, surrogacy, or assisted reproduction such as in-vitro fertilization or intra-uterine insemination.

What am I supposed to call the person my child is in a relationship with?

The most straightforward way to know is to simply ask your child how they choose to define their romantic partner.  They may choose to use the terms boyfriend or girlfriend or partner.  If they are married, they may call their spouse their husband or wife, but this is based on the two individuals involved.  It is likely that your child will appreciate your attention to this important detail, so do not feel awkward when asking the question.

My son is gay; does this mean that he is going to start dressing like a girl?

Related Entry
Is being transgender a mental illness?

My daughter told me she is lesbian and/or my daughter is dating a woman. Who is the “man” in the relationship?

While some women find that they feel more comfortable dressing in clothing that appears more masculine, or choose to present their gender in a way that might not be seen as stereotypically feminine, a woman who identifies as lesbian is still a woman.  Two women who are in a relationship with one another do not have a “man” in the relationship.

I am fine if my child is an LGBTQ person, but why do they have to talk about it all the time?

It is likely that your child feels some relief that they are finally able to say out loud that they are gay or lesbian.  They might be happy that they can finally talk about their romantic partner, and they are eager to share this part of themselves with you.

How do I support my child now that they have come out?

The most important thing to remember is that your child is the same person that you know and love, and they have entrusted you with an important part of their identity.  Let your child know that you love them and you will be there for them.  Ask your questions honestly and respectfully, but know that your child might not have the answers or might not be willing to talk.  Your child might choose to use certain pronouns to identify themselves, and they will appreciate that you ask how they choose to identify.

I raised my child a Christian; how can they be gay?

There are many people who identify as both LGBTQ and as Christian.  Many faithful people disagree on whether it is possible to be both gay and Christian, and there is much dialogue happening on this issue. Several Christian denominations have made explicit statements of welcome for those who identify as LGBTQ (including the Evangelical Lutheran Church in America, Presbyterian Church-USA, the Episcopal Church, United Church of Christ, and the Metropolitan Community Church), and many individual congregations engage in welcoming work as well.

Regardless of your beliefs regarding sexual orientation and the Bible, your child needs your loving support and prayers.  If your faith community is not affirming of your child’s sexual orientation, recognize that they may choose to find another congregation or leave the church entirely.  This is not a rejection of you or your beliefs, but rather, something your child is doing to care for themselves.

Related Entries
Why do some Christians believe it’s OK to be gay?
How do I find a welcoming community?

How do I learn more, and how do I get support for myself and my child?

Serendipitydodah for Moms is a lively private Facebook group created by Liz Dyer for Christian moms of LGBTQ+ kids and want to develop and maintain healthy, loving, authentic relationships with them. Free Mom Hugs is a group of affirming parents and allies who love the LGBTQ+ community unconditionally.

The time after your child comes out can be confusing, but you are not alone.  Many other parents have had the same questions as you and it is important to attend to your own feelings this time as well.  If you have feelings of grief, pain or disappointment (which are common), it is important to express those feelings in a safe place, and to allow your child to process their own emotions separately.

Is it okay to “hate the sin but love the sinner”?

Linda Robertson, Just Because He Breathes

Jae Alexis Lee, “Why Do Parents Reject Their LGBTQ Children?” (2017)

Staci Frenes, Huffington Post, “What I Learned About Love When My Daughter Came Out” (2015)

John Pavlovitz, “If I Have Gay Children (Four Promises From A Christian Pastor and Parent)” (2015)

John Pavlovitz, My Kid Is Gay, “10 Things Christian Parents Can Do When Their Kids Have Just Come Out” (2015)

The Parents Reconciling Network, an organization of United Methodist parents of GLBT children

LEAD with Love is a 2015 documentary and resources for parents of gay, lesbian, and bisexual children.

Brad and Drew Harper, Space at the Table: Conversations Between an Evangelical Theologian and His Gay Son (2016)

Dannielle Owens-Reid and Kristin Russo, This Is a Book for Parents of Gay Kids: A Question & Answer Guide to Everyday Life (2014)

Sarah Cunningham, How We Sleep At Night: A Mother’s Memoir (2014)