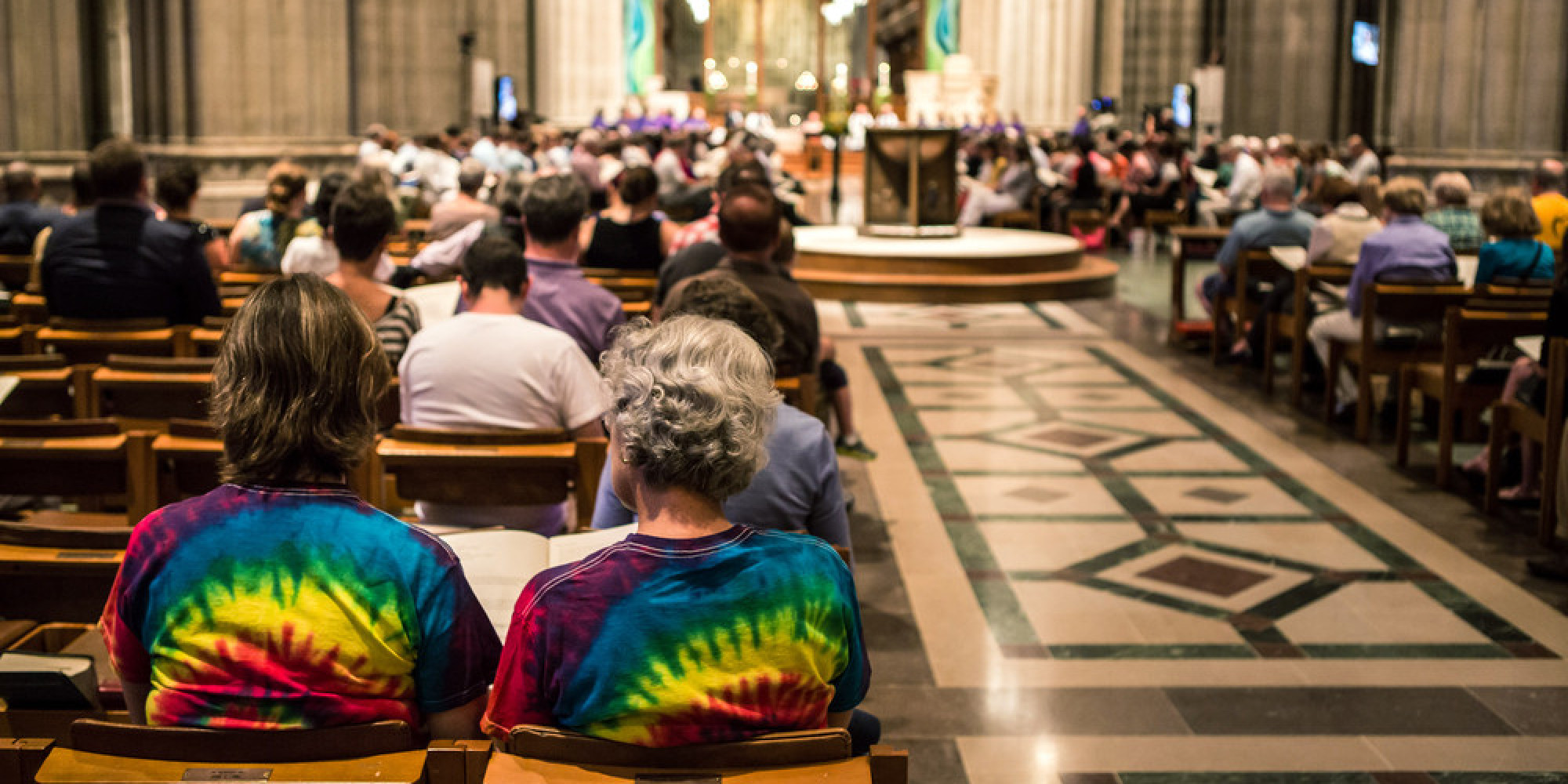 Because sexual orientation is a self-disclosed identity, it is difficult to say exactly what percentage of people are gay (or bisexual, and so on).  We can only measure individuals who, through what is often a difficult process, have come to an understanding of themselves as non-heterosexual and are willing to share that information.  A 2012 Gallup poll found that 1.7% of Americans identified as gay or lesbian and 1.8% as bisexual.  Other surveys have recorded up to 10% of respondents as experiencing same-gender attraction, although not all those who experience that attraction will identify as gay, lesbian, or bisexual.Estimates generally fall in a range of 3-5% for those who identify as gay, lesbian, or bisexual, and in a range of 5-10% for those who experience same-gender attraction in general.

Many people do not have the exposure, personal safety, and general support to explore any same-gender attraction they may have, and therefore will identify as “heterosexual” even if they do not have that sexual orientation.  Societies in which there is more acceptance of and protection for non-straight people see a higher instance of individuals willing to identify publicly as gay, lesbian, or bisexual.

A gay person is characterized by identifying themselves as attracted to the same gender. Although many stereotypes persist, gay people are not in any definitive way “different” from straight people, except in their sexual orientation.  As a whole, gay men are not more “feminine” than straight men; gay women are not more “masculine” than straight women.  Some gay men and women may dress or act in a way that is not typical of straight men and women, but this is generally an expression of personal preference, not a necessity of orientation.  There is no way to tell if a person is gay unless and until they personally identify as such.

Is it a choice?

Can gay people be changed?

Sexual orientation appears to be set from early on in one’s life.  It cannot be changed through intervention, therapy, prayer, or other methods.  Some organizations offer “reparative therapy” or “ex-gay therapy” which promises to be able to change gay, lesbian, or bisexual people into straight.  These organizations are almost universally discredited by the psychological and scientific communities.

However, because sexual orientation is a self-disclosed identity, it may be that a person who originally identified at one place in a scale of orientation will find themselves in another place at a different point in life.  It is possible for one’s identity to “change” because of self-exploration, self-discovery, and life experiences which better clarify one’s innate sexual orientation.

The term “gay agenda” is generally used by individuals and organizations who hold the view that gay, lesbian, and bisexual people should not be culturally accepted or supported.  Some use it to describe attempts to normalize same-gender relationships, such as same-gender marriage or adoption rights.  Others use “gay agenda” to suggest that gay, lesbian, and bisexual people are seeking to “convert” straight-identifying individuals into gay people.  “Gay agenda” is a pejorative term without a clear definition, used to incite fear or mistrust.  The term has been co-opted by the LGBTQ community in many ways: for example, to sarcastically refer to a gay person’s daily schedule.

The term “gay” is sometimes used pejoratively to name something as undesirable, usually in place of “stupid” or “useless.”  This is considered offensive by the LGBTQ community and there have been many campaigns that have sought to eliminate its use as such.

American Psychological Association, Answers to Your Questions For a Better Understanding of Sexual Orientation and Homosexuality

Other faithful Christians believe that the Bible was written in a time and place when sexual orientation was not understood as it is today, and therefore the condemnations of same-gender relationships do not take into account the existence of gay people.  There are significant stories in the Bible which suggest that the movement of the Spirit, not the traditional laws, are what indicates the acceptance of God.  The apostle Peter experiences this in Acts 10-11, when he sees a vision of unclean animals and is told by God not to call them unclean; he is then called to visit with a Gentile, someone unclean by Jewish standards, and realizes that the good news of Jesus is meant for Gentiles as well.  Some Christians believe that this story is relatable to the current situation of LGBTQ individuals in the church today.

Aren’t the sexes meant to complement each other?

Pastor Jeff Nelson, “5 Things to Remember when the Bible Is Used Against the LGBTQ+ Community” (2019)

Cheryl Folland, “Not Alone: Reflections of a Gay Christian” (2017)

Kevin Garcia, “Experience & Scripture: How to Talk About the Bible and LGBTQ Inclusion” (2017) (video)

Daniel Karslake, For the Bible Tells Me So documentary (2007)

Queer Theology, “Is it REALLY ok to be gay or transgender and Christian?”