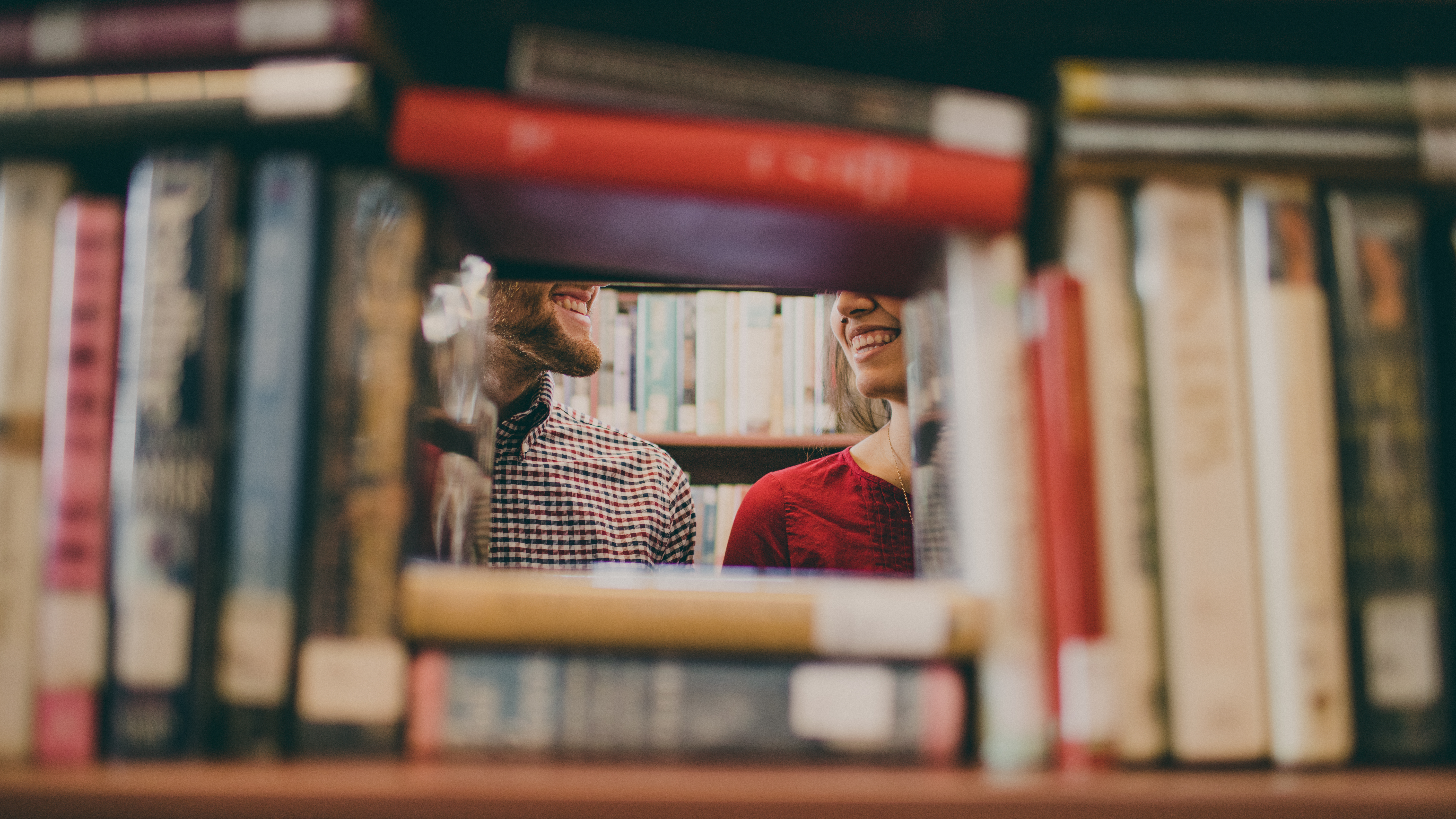 Aren’t the sexes meant to complement each other sexually?

One of the common objections to homosexuality is the physicality of homosexual sex. Penises are meant to go into vaginas. Our biology is built in such a way that in order for the species to reproduce, penises, at some point, have to go into vaginas and fertilize an egg. This is known as the argument from biology—that because we are built this way, because God specifically designed our bodies this way, then it must be how we are meant to be. This is known as sexual complementarity—that we are designed to complement each other biologically, which is why it’s important that we all be heterosexual and cisgender.

Isn’t this just the natural way of having sex?

It is and it isn’t. There are lots of people who derive a lot of pleasure from these acts and who engage in sex in this way. But to call it “natural” implies that the way things are “naturally” is the only way things should be done. But nature is way more complex and complicated than that. If it were solely natural to have sex with a cisgender penis in a cisgender vagina, then other pleasure centers in the body make no sense. For example, people with penises have a prostate gland that can only be stimulated from the anus, and it gives intense pleasure for many when it’s stimulated that way. It seems like odd positioning if we’re only meant to put penises in vaginas and nowhere else. God has a funny sense of humor, basically.

The argument from nature is also incomplete, as it offers no explanation for the clitoral orgasm, as such activity is unnecessary for the reproductive act. Indeed, the argument from nature hardly deals with the larger philosophical questions around sex altogether—like, why does sex feel good to begin with? Science and nature can’t exactly answer the “why,” which is the domain of religion and philosophy. An argument from science to make a religious point about how God created us tends to fall apart when you look at the sheer variance and number of questions “natural” occurrences raise.

So what is sex for then?

A lot of Christians are really uncomfortable with talking openly about sex, which is why “penises aren’t meant for anuses” garners such traction. It immediately invokes a “yuck” factor for a lot of cisgender and heterosexual people, and teaches queer people that their bodies and their methods of deriving pleasure are bad or gross (which, in the Christian church, means essentially the same thing). The yuck argument is depending on everyone not thinking too deeply about what sex actually is, and depends on Christian discomfort with any sexual act.

But we can’t have a conversation about sex if people aren’t open to talking about sex and talking about the details of what sex is. It’s important that we make it, dare I say, natural to discuss sex because information gives people power to make informed, consensual decisions about their bodies and their sexual lives, whether they are having penis in vagina sex or any other kind.

Sex’s purpose, then, is dependent on the couple. Perhaps it’s two cisgender, heterosexual people who want to have kids. Sex’s purpose is then reproductive. But it’s also pleasurable. And it’s a bonding experience. And it’s a way of expressing love and attraction. And it’s a form of connection. It’s a lot of things all at once, and that’s the same whether you’re straight or bi or gay or whatever. Arguing that sex should only be one thing or another restricts everyone to a narrow, shameful definition of sex that prevents greater exploration of how God created us and how God created sex.

Kevin Garcia, “So About That Whole Gender Complementarity Thing…” (2017)  (YouTube)

from page 90:  “If the issue were anatomical complementarity, female same-sex relations should be condemned on an equal basis. And yet, the text is silent on this matter…The entire question of how bodies fit together doesn’t seem to be on the radar. The concern we see is centered around the proper ordering of gender roles in a patriarchal society.”

Katie Grimes, Women in Theology, Is Sexual Complementarity An Argument Against Same-Sex Relationships? (2011)