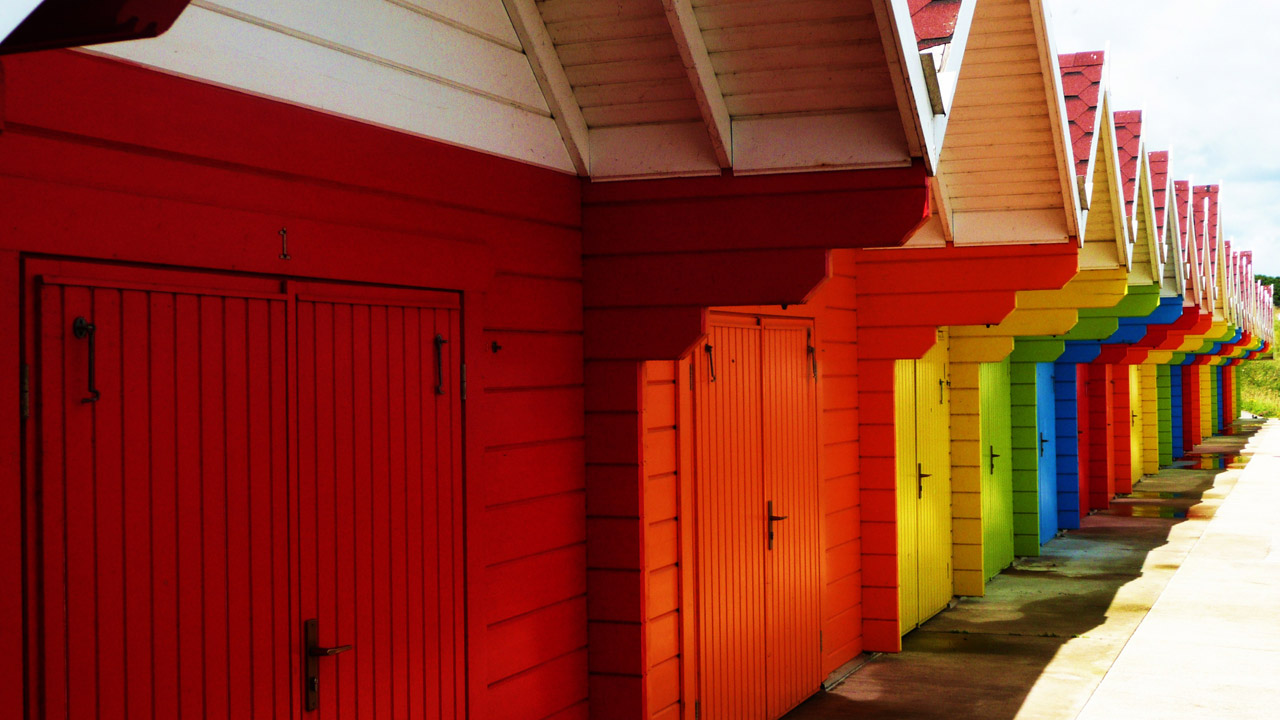 What do all these letters mean?

The LGBT community is a very diverse community that represents a variety of sexual and gender identities.  The acronym stands for lesbian, gay, bisexual, and transgender.  However, that’s just the tip of the iceberg.  Another common acronym is LGBTQIA, which adds queer, questioning, intersex, and asexual.  Other acronyms may include an asterisk (*) or a plus sign (+) next to it to symbolize any omitted letters.  In order to simplify things, many people use “queer” instead of an acronym as an umbrella term in order to be more inclusive.

What’s the difference between sexuality and gender?

One important distinction to make is the difference between sexuality, sex, and gender identity.  Sexuality is part of a person’s identity and refers to their romantic/sexual attraction.  Sex is a term often related to physical characteristics of a person’s body – usually about how they were assigned at birth based on their genitals (“it’s a boy!” “it’s a girl!”). When doctors assign sex at birth, they usually use male or female, but there are also intersex people who have physical characteristics of both male and female.

Gender is a part of a person’s identity and refers to the way the person views themselves and presents themselves.  Individuals whose sex and gender identity are the same (i.e. someone assigned male at birth who identifies as male) are known as cisgender. Unlike sex, gender has a number of diverse and nuanced identities including, but not limited to: transgender, genderqueer, agender, and genderfluid.

So what are some of the different types of sexualities?

Bisexual:  A person who is attracted to two or more genders.

Demisexual:  A person who can only experience sexual attraction when an emotional bond is formed.

Heterosexual, straight:  A person who is attracted to people of the opposite gender.

Homosexual, gay, lesbian:  A person who is attracted to people of the same gender. “Gay” has several meanings because it can refer to a homosexual male or female, but “lesbian” only refers to a homosexual female.

Pansexual:  A person who is sexually attracted to people, regardless of gender.

Questioning:  A person who is unsure about his/her sexual identity and is not ready to label themselves as a specific sexuality.

Queer:  A person who identifies as “non-heteronormative.”  This can encompass many of the sexualities and identities described here.

What are some of the different gender identities?

Agender:  A person who does not identify with a gender.

Bigender:  A person who identifies as two genders, either simultaneously or at different times.

Cis-gender, cisgender:  A person who identifies as the same gender as the sex they were assigned at birth.

Genderfluid:  A person who has a shifting or changing gender identity, or who may identify and present in different ways at different times.

Genderqueer:  A person whose gender identity differs from the societal norms of their assigned biological sex.

Neutrois:  A person that is neutral-gender.

Why does it matter?  Why do people want to label themselves?

Our culture, in large part, assumes that people are heterosexual and cisgender.  For people who are not heterosexual or cisgender, this can be a painful or even destructive experience; LGBTQ people know that something is “different” about them but may not be able to explain how.  Terms and definitions that explain different kinds of sexualities and identities are a crucial part of understanding oneself.

My friend/family member just came out as transgender. So what pronouns do I use?

When someone comes out as transgender, it can be uncomfortable for people to know whether to use female pronouns (she, her, hers) or male ones (he, him, his).  For the most part, when someone identifies as FTM/MTF (see above), they prefer to use the pronouns associated with the gender to which they identify.  For example, if a biologically male friend comes out as transgender, she probably wants to use female pronouns.  This is not always the case; some people prefer gender-neutral pronouns (they, them, theirs).

English is not the only language expanding to include multiple gender identities.  Sweden recently added “hen,” a gender-neutral pronoun that can be used to represent neither he (han) nor she (hon), into their official encyclopedia.  The best way of knowing which pronouns are appropriate to use when someone comes out to you as trans is to ask them.  It may be uncomfortable at first, but an open and honest conversation is better than accidentally offending them.

What can I do as an ally?

An ally is a person who identifies as heterosexual and cisgender but supports queer people. Sometimes allies want to be supportive but don’t know exactly how to do it.  Education is the key to understanding anything.  It is important to be familiar with these terms in order to use them properly.  Also, having open and honest conversations with queer people is a great way to become more comfortable with the proper language to use.

Another important way to be a good ally is to learn which terms and wordings are offensive and derogatory.  For example, “transvestite” is an outdated term that used to be used to describe men who wore women’s clothing or vice versa.  It is not appropriate to use that word when referring to someone is transgender.

The word “queer” is also a tricky term because it has been, and still is in many cases, a very offensive word for gay people.  The LGTBQQIA* community has reclaimed this word in recent years, and it has become a word that can simply mean someone whose sexual or gender identity falls outside societal norms.  However, it can still be derogatory when used in the wrong context.

The absolute most important way to be a good ally is to treat queer people as people.  It’s that simple.  People, regardless of their sexual orientation or gender identity, just want to be treated with respect.

What does it mean to be bisexual?

Is the word “queer” a slur?

What does it mean to be asexual?