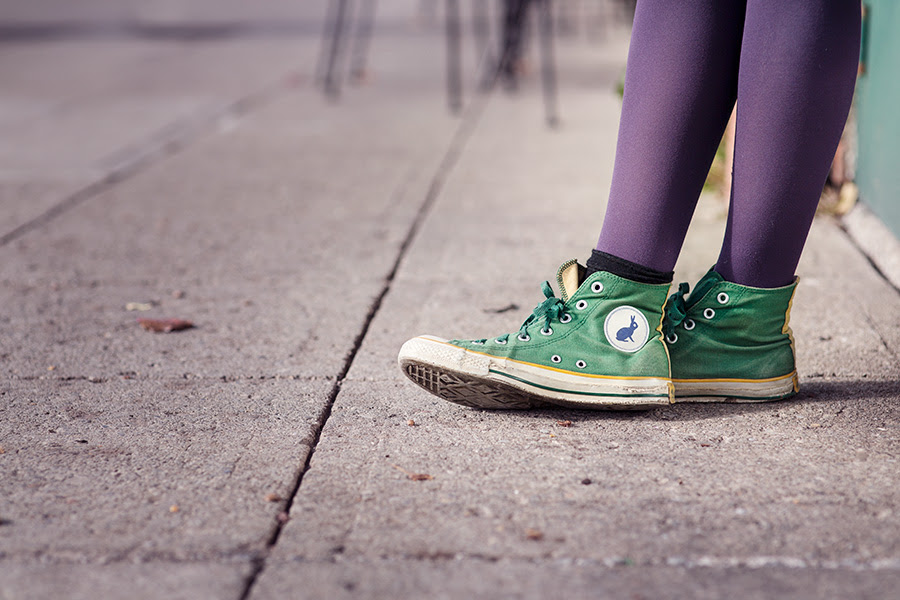 What does it mean to be asexual?
A person who is asexual does not experience sexual attraction. Many people often refer to asexuality existing on a spectrum, with sex-repulsion on one end and sexually open on the other end. Allosexual may also be included on this spectrum. Allosexual broadly refers to anyone who is not asexual. This term is used by asexuals because it has been noted there are unhelpful associations when using a more loaded term like “sexual” to refer to non-asexuals.

Further Reading:  Why I Use Allosexual

Many asexuals also identify their romantic attraction, or the desire for ways of connecting such as cuddling, kissing, holding hands, etc. Aromantic refers to someone who does not experience romantic attraction to others. Romantic orientations can include signifiers just as any sexual orientation can. For example bi-, hetero-, homo-, pan-, are all terms that can be added to -romantic to describe who someone is romantically attracted to.

Given each of these distinctions, there are many possible ways to identify as an asexual, for example:

* Peter is an aromantic asexual: he does not feel sexual or romantic attraction to others.

* Paul is a homoromantic graysexual: he doesn’t normally experience sexual attraction, but may occasionally, and is romantically attracted to other men.

* Mary is a panromantic demisexual: she is romantically attracted to all genders and can experience sexual attraction once a deep and intimate connection is established with someone.

There is no single experience of being asexual.

Is it a medical condition?
Everyone’s story is different, and many people have a multitude of factors that impact the person they are and become. Some people do associate their asexuality with use of certain medications or major health events, and some asexuals do not. Asexuality is not a disease, and it is not something that can be “cured.” There is no appropriate pill or form of therapy to “fix” an asexual. An asexual person is not broken or sick.

So you never have sex at all?
Some asexuals choose to never have sex. Some experienced sex before identifying as asexual. Some asexuals have active sex lives or even enjoy sex. Whether an asexual person engages in sex depends on many factors, including but not limited to their own level of comfortability or whether or not they are partnered with a sexual person.

Does that mean you’re not interested in dating or marrying anyone?
Dating and marriage look different for each asexual person. An asexual person’s level of romantic attraction can influence this. Most asexual people do desire to be intimately connected with another person, which can make dating or marriage very important. Some asexuals desire partnership in other ways, such as platonic commitment or a parenting partnership.

Is asexual the same as celibate?
In short, no. Celibacy is the personal choice that a sexual person makes not to engage in sexual activity. Asexuality is not a choice, it is an orientation and identification.

What does it mean to be asexual and Christian?
Being asexual and Christian is difficult to navigate. On the surface, it seems that asexuality should work very well with Christian practice. Since many churches advocate for abstinence, being asexual would make that easy. However, the Christian church and culture is often very heteronormative — it assumes that people are heterosexual and heteroromantic. Different ideas about biblical interpretation have led to one picture of what life “should” look like. The ideal of heterosexual marriage with children is held up and revered in most churches. This can be alienating for asexual people in the same what that it can be alienating for gay, trans, single or barren people.

A pastor who only uses sermon illustrations that involve a husband and wife with their children risks excluding LGBT individuals and families, single people, and those who can’t have their own children. Common sentiments from church folk, on hearing about asexuality, are “You just haven’t found the right person,” or “God will bring the perfect person into your life.” The most common questions I get asked when visiting a new church are “Are you married?” or “Do you have kids?” One Sunday while attending church with my friend’s husband and children, one woman even asked me “How do you fit?”.

These statements may be spoken with good intentions, but they are invalidating and painful. Other more inclusive questions create more space for the diversity of sexual orientations, gender identities, and sexual desires.  These questions might sound like:

* “What are you passionate about?”

* “How do you like to spend your free time?”

* “Who are the important people in your life?”

When we act as if all people desire romantic relationships and sex, the church suffers from a failure of imagination. If the church is unable to imagine other ways of Christian faith and life, it excludes anyone who does not fit in a traditional and heteronormative box. That said, each person will experiencing being asexual and Christian differently and will have their own story about navigating those two spaces. So ask.

The Reformation Project, “Ace-traordinary Love Workshop: Asexual and Aromantic Identities and the Image of God” (video, 2019)

Josh Salisbury, The Guardian, “Meet the aromantics: ‘I’m not cold – I just don’t have any romantic feelings’” (2017)

Dianna E. Anderson, “Asexuality in Christianity: Both Ideal and Reviled”

Carly is a graduate student at Seattle Pacific University studying Marriage and Family Therapy as well as Theology. She finds coming out as Christian to be just as difficult as coming out as asexual. She has a passion for working with the Queer community as it relates to spirituality.