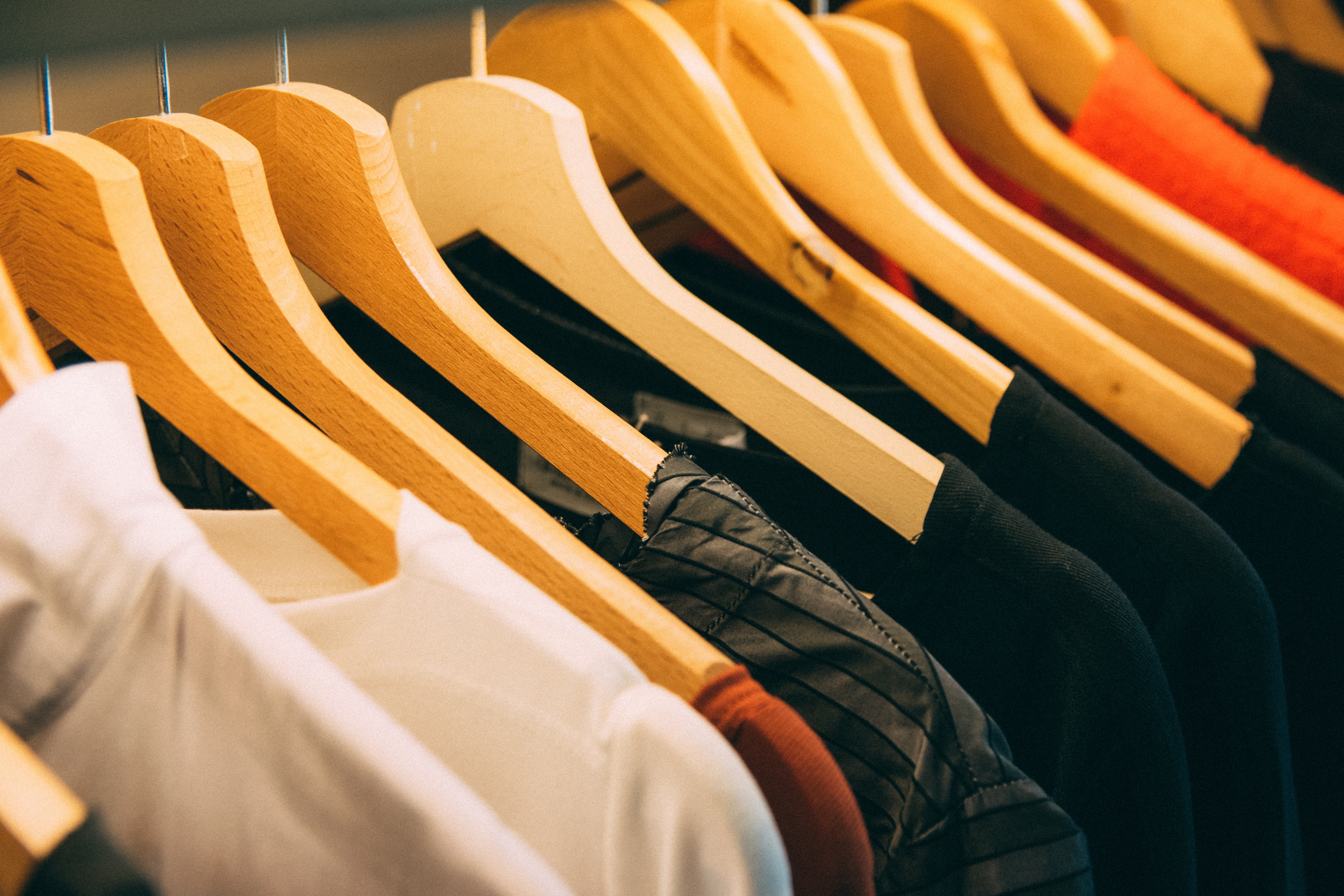 What does Deuteronomy 22:5 say?

Deuteronomy is the fifth book in the Christian Bible, and it’s often referred to as Moses’ final speech, because it begins, “These are the words that Moses spoke to all Israel beyond the Jordan… Beyond the Jordan in the land of Moab, Moses undertook to expound this law as follows” (Deut:1:1, 5).

Moses begins his speech by reminding the people of Israel what God has done for them so far, and recaps the community’s history in chapters 1-4. Then, standing on the edge of the Promised Land the people are about to enter, he gives them the laws that will govern the community from here on out, headed by the Ten Commandments (Deut 5:1-21). He follows quickly with what has become known in Jewish and Christian communities as the Greatest Commandment: “Hear, O Israel: The Lord is our God, the Lord alone. You shall love the Lord your God with all your heart, and with all your soul, and with all your might” (Deut 6:4-5).

From chapter 6 until chapter 31—where Moses passes leadership to Joshua, and then dies—we read the laws that God is laying out for the people of Israel. That’s 25 whole chapters of laws, and the blessings and punishments attached to them!

Deuteronomy 22:5 comes in the middle of a section of miscellaneous laws that don’t seem to have much connection to each other. The verse right before it commands that people help the farm animals of their neighbors if they see one in distress. The verse immediately after it says that you’re not allowed to kill a mother bird on a nest—you have to shoo her away and let her go free if you want the eggs.

Deuteronomy 22:5 itself says this: “A woman shall not wear a man’s apparel, nor shall a man put on a woman’s garment; for whoever does such things is abhorrent to the Lord your God.”

Why do some Christians use Deuteronomy 22:5 against transgender people?

If you purposefully go looking through the Bible for a verse that condemns transgender folks, Deut. 22:5 is basically the closest you’re going to get. Part of the problem here is that most people have never met a transgender person, and so their mental picture of a trans individual is “a man in a dress.” Obviously, if that’s how you think about trans folks, this verse seems to apply.

But we know that there are many different kinds of gender-diverse people in our world—some are men, some are women, some are intersex, some are nonbinary, and some are genderfluid. We know that people aren’t just male or female, and so that complicates things. What clothing is allowed for people who aren’t men or women?

We also know that clothing differs over time and across cultures. The clothing that was traditional for ancient Hebrew men is not what we expect to see on modern American men today, for instance. And we don’t expect all women from Baghdad to Berlin to Baltimore to dress the same way. In a multicultural society, and in a global Christian world, how do we decide what qualifies as men’s clothing or women’s clothing?

Are there characters in the Bible who don’t follow the Deuteronomy 22:5 rule?

Yes, several! There are both positive and negative stories about people dressing in clothing affiliated with another gender, but one of the most interesting stories comes from Genesis 37. You may remember the story of Joseph and his coat of many colors from Sunday School, but did you know that scholars don’t actually know what Joseph’s coat was?

In the NRSV translation, Genesis 37:3 says, “Now Israel loved Joseph more than any other of his children, because he was the son of his old age; and he had made him a long robe with sleeves.” The NIV translation describes Joseph’s garment as “an ornate robe,” and the NET translation calls it “a special tunic.” Why so many different translations?

Well, it turns out that one of the ways we understand the vocabulary of the Bible is by looking at where that same vocabulary is used in other passages, and the Hebrew words ketonet passim, which describe Joseph’s garment, are only used in one other place in the whole Bible. That place is 2 Samuel 13:18 which says, “Now [Tamar] was wearing a ketonet passim; for this is how the virgin daughters of the king were clothed in earlier times.”

So what do we make of the fact that this piece of clothing is worn once by Joseph, and then specifically described as a dress for princesses? We’re left to draw our own conclusions!

How can we understand Deuteronomy 22:5 in the context of the rest of scripture?

Much like the laws that we find in Leviticus, the laws in Deuteronomy are hard for modern Christians to understand. Obviously, Christians have decided to do away with some of the ancient Israelite laws like the prohibition against clothes made of more than one type of fabric, or the law against any kind of images in the sanctuary. How do we determine which laws are ones that we’re meant to keep, and which ones no longer apply?

We might be able to take our cue from Deuteronomy itself—after all, Deut. 6:5 gives us the Greatest Commandment! In the New Testament Jesus quotes this exact phrase when someone asks him which law is the most important:

As Christians, we can filter the laws given in scripture through this lens. Does this particular law lead to our loving God and loving our neighbor? If the choice is between taking Deuteronomy 22:5 literally and harming transgender people, or allowing grace and compassion to take over, which option leads to life and health for our neighbors?

What does it mean to be transgender and Christian?

Austen Hartke, “Biblical Culture Shock” in Transforming: The Bible and the Lives of Transgender Christians (2018)

Austen Hartke, Transgender and Christian YouTube channel “What to Wear?” (2015)

Keshet, “Cross-dressing and Drag” in TransTexts