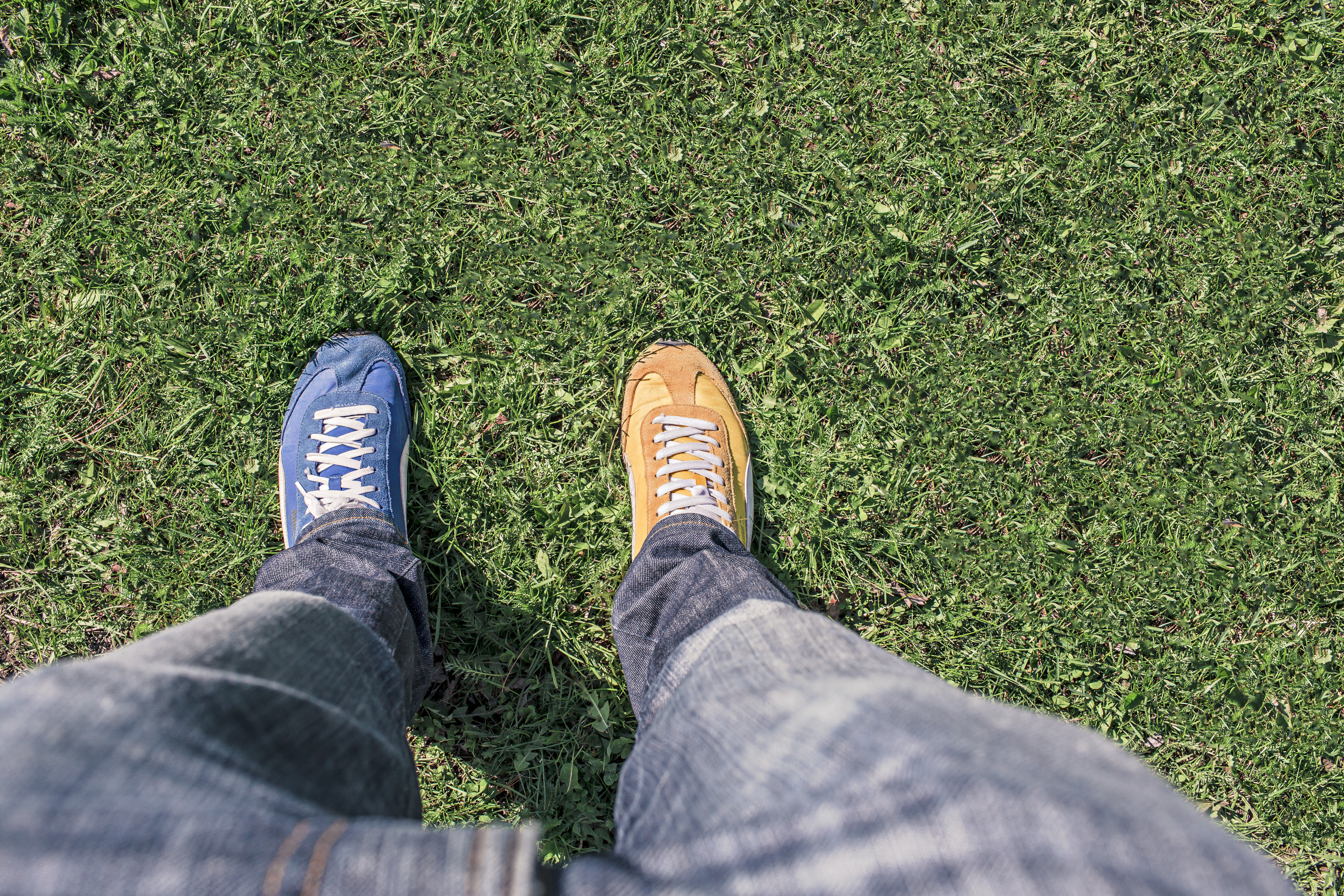 Where did the word “queer” come from?

The word “queer” has debated origins, but it most likely originated in Europe. It was used in 16th century Scottish to mean “strange, peculiar, or eccentric.” Queer continued to appear in texts throughout Europe, and began to appear in the United States in the first part of the 20th century. Its first homophobic use appeared at the end of the 19th century, and it continued to be used derogatorily toward the LGBTQ community for many decades.

Its current definitions include “questionable and suspicious,” “differing in some way from the norm,” and “not quite well.” Some dictionaries note that the use of queer to refer to the LGBT community is and has been used in a disparaging way, but that the term has been reclaimed by some in the last two decades to represent a neutral or positive term.

How was “queer” used as a slur?

Some research notes that the first appropriation of the word queer to degrade people in the LGBT community occurred in late 19th century Britain, in a letter from a man to his son denouncing his other son’s affair with a man. In the United States, it was used to debase and belittle the LGBT community almost from the beginning, highlighting the community’s “strange” or “other”-ness.

Throughout the 20th and 21st centuries, queer has been used to refer degradingly to the LGBT community, and in its earlier uses, it was a dismissive label applied particularly to men who did not adhere to prescribed norms of masculinity. Queer also became more frequently used as a noun instead of just an adjective, often in contempt toward LGBT people. Current use of the term varies by community, but typically using the term as an adjective (“they identify as queer” or “they are a member of the queer community”) is considered less disparaging than using the term as a noun (“she is a queer”).

Why do some LGBT people use the word “queer” if it’s a slur?

The meaning of the word queer is dependent on specific contexts and speakers, and has been used for so long in English as a derogatory term toward the LGBT community that it is often difficult to assess what makes the word offensive and what allows the word to be reclaimed. An exploration of different individuals’ and organizations’ use of the term, and the careful thought they have put into its use, allows some insight into how the word has been reclaimed in recent decades.

The first group to publicly and widely reclaim the word queer was a group of New York activists in the 1990s that named themselves “Queer Nation.” A group of radical activists, Queer Nation reclaimed the word, emphasizing that it was less exclusionary than lesbian or gay. Queer Nation believed that queer could be taken out of the hands and mouths of anti-LGBT people if it was reclaimed by LGBT people themselves. Queer Nation questioned, challenged, and expressed anger against many forms of oppression that affected the queer community.

Since then, many have reclaimed and reintegrated the word into their everyday speech, into the missions of their organizations, and into religious and secular LGBTQ educational materials. The website feministing.com explains that they use the word queer because it encompasses many expressions of sexual orientation and does not limit gender expression to two genders like the term “bisexual” does. The site also acknowledges that not everyone has reclaimed the word in a positive way.

Outright Vermont, an organization that works to build safe and healthy environments for queer youth, dedicates a portion of their website to explain why they use the word queer. In parsing out the definition and the word’s history, the organization emphasizes that queer encompasses all lesbian, gay, bisexual, transgender, intersex, queer, and questioning identities, among others.

The word queer has also been reclaimed in many religious contexts. The Unitarian Universalist Association includes a definition of queer on its website and offers faith-based resources, including sermons, books, and suggestions for the welcome and inclusion of queer people. Blogger Nicole King, part of the LGBTQ Christian community Believe Out Loud, writes that the term queer can be seen as redemptive, creating solidarity and breaking down hierarchies.

While some people find empowerment and inclusion in reclaiming the word, others continue to regard queer as a derogatory word and take issue with its reclamation by the LGBTQ community. Some feel that it does not accurately describe their identity or orientation, and others feel that is has been used for so long as a disparaging term that it cannot be reclaimed.

When is it OK to use the word “queer”?

The word queer can be used as a reclaimed and empowering word that encompasses many sexual identities and orientations, and it can also be used in line with its historical and painful anti-LGBTQ connotations. Careful consideration of context, speaker or writer, receiver, other people present, and mode of communication are important factors in determining whether the use of queer might be degrading or affirming.

Above all, a person’s self-identification is a key factor in using the term queer respectfully. There are many layers to the reasons why a person may choose to identify as queer, and just as many layers to the decision not to identify as queer. Some people are comfortable with the use of multiple terms to describe their sexual identity and/or orientation; for example, a person may identify as queer and bisexual, or queer and transgender. Others see the term queer as offensive and unreclaimable, and would prefer that it not be used at all to describe their identity or orientation.

The Unitarian Universalist Association’s suggestions for the validation and empowerment of those who identify as queer challenge people to think beyond dualisms such as gay versus straight and masculine versus feminine. They also call on people to think carefully about their linguistic choices beyond the word queer, including the use of “children” instead of “boys and girls,” and “siblings” instead of “brothers and sisters.” The continued use of non-binary terms makes space for those who identify as queer, and aids in the reclaiming of the word for those who find power in it.

Feministing, What’s the Difference Between Lesbian and Queer?

Outright Vermont, Why We Use Queer

Marissa Higgens, Bustle, “What Does ‘Queer’ Mean? Five Things to Know About the Q in LGBTQ”

Miriam Samuelson-Roberts is a 2015 graduate of Yale Divinity School. She lives in Minneapolis, MN and is a candidate for ordination in the Evangelical Lutheran Church in America.