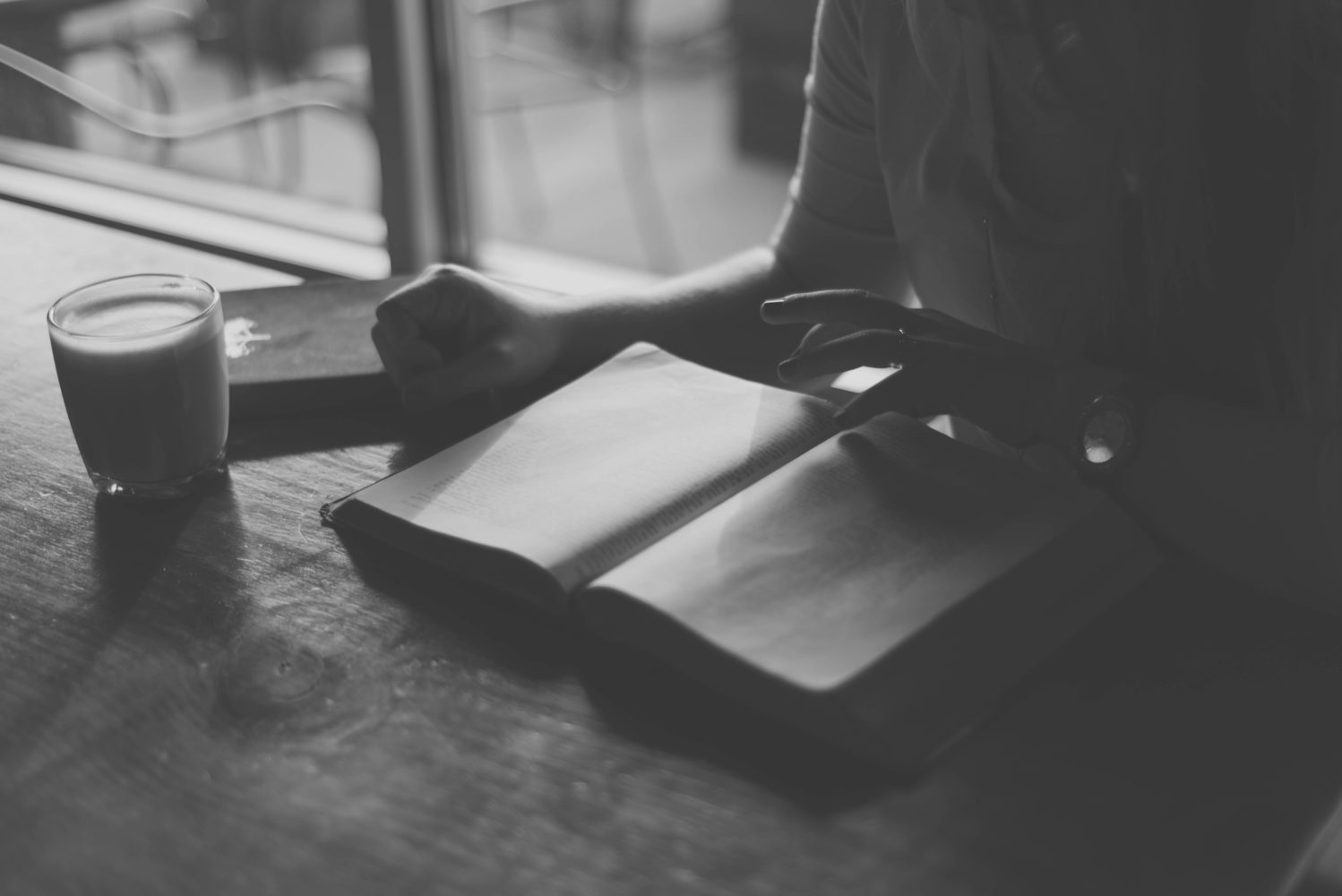 We are honored to present a list (continually updated!) of the many books around the dimensions of LGBTQ+ life and Christian faith.

The list below features as many in-print and affordable (under $40) books as possible, with a few particularly highlighted that have served as important touchpoints in the long conversation around sexuality, gender, identity, and faith. We use affiliate links when we can to help support our website costs.

We also keep a separate list of the books that are out of print (usually determined by not being available for Amazon Prime or other immediate shipping from a large supplier) or are listed for over $40, if you’re interested in exploring even further!

Sexual Orientation and Scripture – by Allies

Staci Frenes, Love Makes Room: And Other Things I Learned When My Daughter Came Out (2021) [ Amazon ] [ Indiebound ]

Colby Martin, UnClobber: Rethinking Our Misuse of the Bible on Homosexuality (2016) [ Amazon ]  [ Indiebound ]

Kathy Baldock, Walking the Bridgeless Canyon: Repairing the Breach Between the Church and the LGBT Community (2014) [ Amazon ]  [ Indiebound ]

Peter Enns, The Bible Tells Me So: Why Defending Scripture Has Made Us Unable to Read It (2014) [ Amazon ]  [ Indiebound ]

James Brownson, Bible, Gender, Sexuality: Reframing the Church’s Debate on Same-Sex Relationships (2013) This thought-provoking book by James Brownson develops a broad, cross-cultural sexual ethic from Scripture, locates current debates over homosexuality in that wider context, and explores why the Bible speaks the way it does about same-sex relationships. [ Amazon ]  [ Indiebound ]

Austen Hartke, Transforming: The Bible and the Lives of Transgender Christians (2017) By introducing transgender issues and language and providing stories of both biblical characters and real-life narratives from transgender Christians living today, Austen Hartke helps readers visualize a more inclusive Christianity, equipping them with the confidence and tools to change both the church and the world. [ Amazon ]  [ Indiebound ]

Christina Beardsley, This Is My Body: Hearing the theology of transgender Christians (2017) [ Amazon ]  [ Indiebound ]

Megan Defranza, Sex Difference in Christian Theology: Male, Female, and Intersex in the Image of God (2015) How different are men and women? When does it matter to us — or to God? Are male and female the only two options? In Sex Difference in Christian Theology Megan DeFranza explores such questions in light of the Bible, theology, and science. [ Amazon ]  [ Indiebound ]

Gregory Millikin, Being Called, Being Gay: Discernment for Ministry in the Episcopal Church (2018) [ Amazon ]  [ Indiebound ]

Jeff Chu, Does Jesus Really Love Me?: A Gay Christian’s Pilgrimage in Search of God in America (2014) As a journalist and a believer, Chu knew that he had to get to the heart of a question that had been haunting him for years: Does Jesus really love me? The quest to find an answer propels Chu on a remarkable cross-country journey to discover the God “forbidden to him” because of his sexuality. [ Amazon ]  [ Indiebound ]

Emmy Kegler, One Coin Found: How God’s Love Stretches to the Margins (2019) As a queer woman who grew up in both conservative Evangelical and progressive Protestant churches, Kegler knows too well how Scripture can be used to wound and exclude. And yet, the stories of Scripture continue to captivate and inspire her–both as a person of faith and as a pastor to a congregation. So she set out to fall in love with the Bible, where she met a God who continues to seek us out. [ Amazon ]  [ Indiebound ]

Amber Cantorna, Refocusing My Family: Coming Out, Being Cast Out, and Discovering the True Love of God (2017) [ Amazon ]  [ Indiebound ]

Brad and Drew Harper, Space at the Table: Conversations Between an Evangelical Theologian and His Gay Son (2016) [ Amazon ]  [ Indiebound ]

Justin Lee, Torn: Rescuing the Gospel from the Gays-vs.-Christians Debate (2013) In this groundbreaking book, Lee recalls the events–his coming out to his parents, his experiences with the “ex-gay” movement, and his in-depth study of the Bible–that led him, eventually, to self-acceptance. But more than just a memoir, Torn provides insightful, practical guidance for all committed Christians who wonder how to relate to gay friends or family members–or who struggle with their own sexuality. [ Amazon ]  [ Indiebound ]

Matthias Roberts, Beyond Shame: Creating a Healthy Sex Life on Your Own Terms (for release in 2020) Psychotherapist Matthias Roberts helps readers overcome their shame around sex by overcoming three unhealthy coping mechanisms we use to manage that shame.

Bromleigh McCleneghan, Good Christian Sex: Why Chastity Isn’t the Only Option-And Other Things the Bible Says About Sex (2016) [ Amazon ]  [ Indiebound ]

Lenny Duncan, Dear Church: A Love Letter from a Black Preacher to the Whitest Denomination in the US (2019) [ Amazon ]  [ Indiebound ]

James Baldwin, Go Tell It on the Mountain (1953), a classic work of American literature; a novel about a black gay boy growing up in a charismatic church in the 50s. [ Amazon ]  [ Indiebound ]

Mihee Kim-Kort, Outside the Lines: How Embracing Queerness Will Transform Your Faith (2018) [ Amazon ]  [ Indiebound ]

Liz Edman, Queer Virtue: What LGBTQ People Know About Life and Love and How It Can Revitalize Christianity (2017) [ Amazon ]  [ Indiebound ]

Andy Buechel, That We Might Become God: The Queerness of Creedal Christianity (2015) [ Amazon ]  [ Indiebound ]

Mia Kerick, Inclination  (2015)
“Sixteen-year-old Anthony Duck-Young Del Vecchio is a nice Catholic boy with a very big problem. It’s not the challenge of fitting in as the lone adopted South Korean in a close-knit family of Italian-Americans. Anthony’s problem is far more serious—he is the only gay kid in his church’s youth group.” [ Amazon ]  [ Indiebound ]

Jodi Picoult, Sing You Home  (2011)
“When music therapist Zoe Baxter’s latest pregnancy ends in a stillbirth, her husband Max decides he can’t handle any more heartbreak and leaves her. As she picks up the pieces of her life, Zoe is surprised to find herself falling for a school counselor who happens to be a woman. Vanessa and Zoe wed in Massachusetts, and Vanessa offers to carry one of the fertilized embryos Zoe and Max stored. Zoe goes to Max to get him to release the embryos to her and is shocked when he instead sues her for custody of them, backed by his church.” [ Amazon ]  [ Indiebound ]