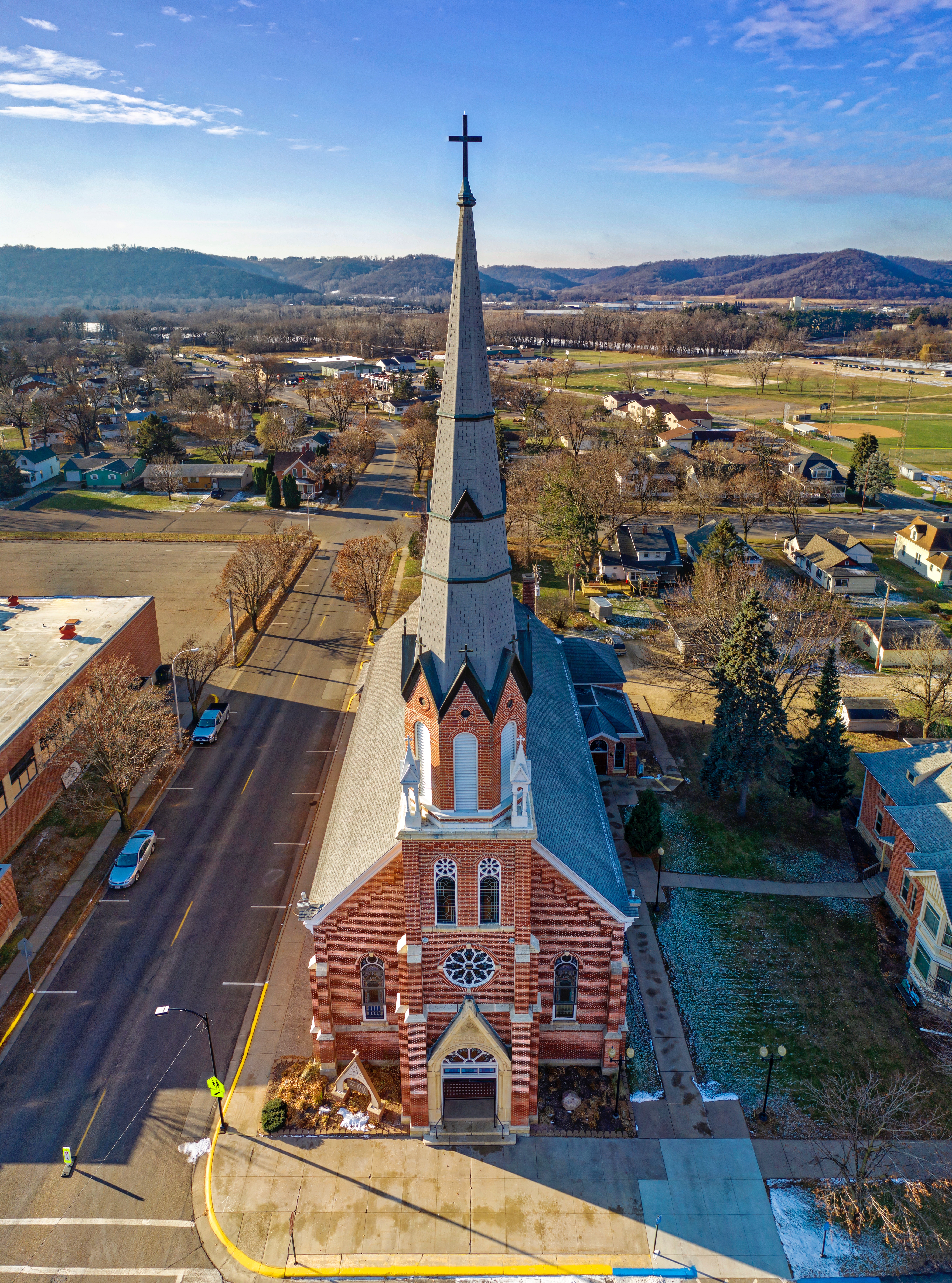 What is the Presbyterian Church?

The word “Presbyterian” derives from the Greek word for elder, “presbos,” and the related word “presbyter.” The Presbyterian Church reflects its unique structure among Protestant churches in its name, as lay leaders, called elders or presbyters, partner with ordained ministers to govern congregations and the larger church body.

The Presbyterian Church traces its roots to the 16th century Reformation theologian John Calvin, and the work of John Knox, a Scotsman who studied with Calvin in Geneva, Switzerland. Knox brought back Reformed teachings to Scotland, and by 1592, a full Presbyterian system was adopted by the Scottish church. Hundreds of thousands of Scotch-Irish immigrants would carry this faith to the American colonies nearly two hundred years later. Earlier arrivals, such as the Puritans, were already adopting the Presbyterian form of faith and government.

What do Presbyterians believe?

Presbyterian theology is undergirded by the principles of the Reformation, and, as articulated by John Calvin, include the sovereignty of God, the authority of Scripture, justification by grace through faith and the priesthood of all believers. The website of the PC(USA), the largest Presbyterian denomination, explains these principles in contemporary language: “God is the supreme authority throughout the universe. Our knowledge of God and God’s purpose for humanity comes from the Bible, particularly what is revealed in the New Testament through the life of Jesus Christ. Our salvation (justification) through Jesus is God’s generous gift to us and not the result of our own accomplishments. It is everyone’s job – ministers and lay people alike – to share this Good News with the whole world.”

What are the different Presbyterian denominations and their stances on the LGBTQ+ community?

Today, there are ten Presbyterian denominations in the United States. New denominations were typically formed by disaffected factions that departed because they held conservative views on gender roles, sexual orientation, racial justice, and related issues.

The openness of the PC(USA) denomination to the LGBTQIA+ community occurred over several decades and is the result of the diligent and faithful work of many individuals and organizations. Among them:

For a complete timeline of LGBTQIA+ history in the PC(USA), click here.

The second largest denomination is the PCA, which, at the end of 2018, reported 384,793 members. The PCA formed in 1973 by separating from the larger Presbyterian denomination when several hundred congregations, primarily in the South, departed on the grounds that a “long-developing theological liberalism” had come to dominate the denomination. The PCA does not ordain women as pastors or elders. Of note, the June 28, 2019, PCA General Assembly in Dallas faced more proposals addressing LGBT issues than any other topic, which suggests that issues leading to the formation of conservative groups continue to emerge within.

The third largest denomination is ECO: A Covenant Order of Evangelical Presbyterians, with 127,000 members reported on their website as of 2020. It was formed in 2012 by pastors and churches who organized to leave the PC(USA) because of its progressive views about sexuality and other matters.

The fourth largest is the Cumberland Presbyterian Church, formed during the Great Revival of 1800. It reports 87,000 members and identifies as progressive. The denomination had early ordination of African-American pastors, circa 1830, and ordained the first woman in the Presbyterian Reformed tradition, Louisa Woosley in 1889. However, homosexuality is still considered to be a sin.

It is notable that Presbyterian denominations and congregations with conservative views of human sexuality do not publicize this prominently on their websites and, typically, not in materials offered to prospective members. As of October 2020, the PC(USA) is the only Presbyterian denomination to allow the ordination of individuals in same-gender relationships as well as women. The PCA prohibits both and the ECO only allows for the ordination of cisgender men and women.

What can I expect when I attend a Presbyterian service?

Presbyterians have resources for worship which are created and approved by their denomination, such as the PC(USA)’s use of the Worship section of the Book of Order and the Book of Common Worship.

-Opening prayers, including confession and forgiveness and praise of God

-Scripture readings, read by ministers or by members of the congregation; he scripture may be from the Revised Common Lectionary, but is not required to be

-Sermon, usually given by a pastor

-Prayers for the church, the community and the world

-Passing of the peace, when the assembly greets one another with “Peace be with you,” followed by “And also with you”

-Recitation of a Creed, such as The Apostles’ Creed, may be included in worship

-Blessing and Sending Forth

-The Sacrament of Communion, also known as the Eucharist or the Lord’s Supper, may be celebrated each week in worship or as seldom as once a quarter.

-The Sacrament of Baptism is celebrated, as scheduled by the pastor and the elders. The Presbyterian Church recognizes baptism as a welcoming into the Christian faith. Infant baptism includes the promises of the parent(s) and church members to teach the faith to the child. Confirmation classes are held later, at the end of which participants make a public profession of faith. Alternately, baptism and profession of faith can occur at the same time for confirmands and for adults. Baptism is typically by the sprinkling of water upon the head, but may also be by immersion.

Baptisms which occur in other Christian churches are considered valid. As such, those entering the Presbyterian Church from other traditions do not need to be re-baptized. This is in continuity with the Presbyterian emphasis on the unity of all Christian denominations.

An account of the General Assembly in 2010, which was the turning point in the work for inclusive ordination policies of the PC(USA)

That All May Freely Serve, “TAMFS Interview Series,” video interviews with the saints and leaders in the Progressive Movements in the PC(USA)

The Human Rights Campaign, “Report on the PC(USA) and LGBTQ Issues”

Brenda Walker is committed to assisting churches to become informed advocates and safe spaces for transgender people and their loved ones. She was ordained in 1983, served congregations for nearly four decades and retired in February of 2018 to pursue her writing career full-time. She earned her undergraduate degree from Stetson University and holds graduate degrees from both Princeton Theological Seminary and Columbia Theological Seminary.