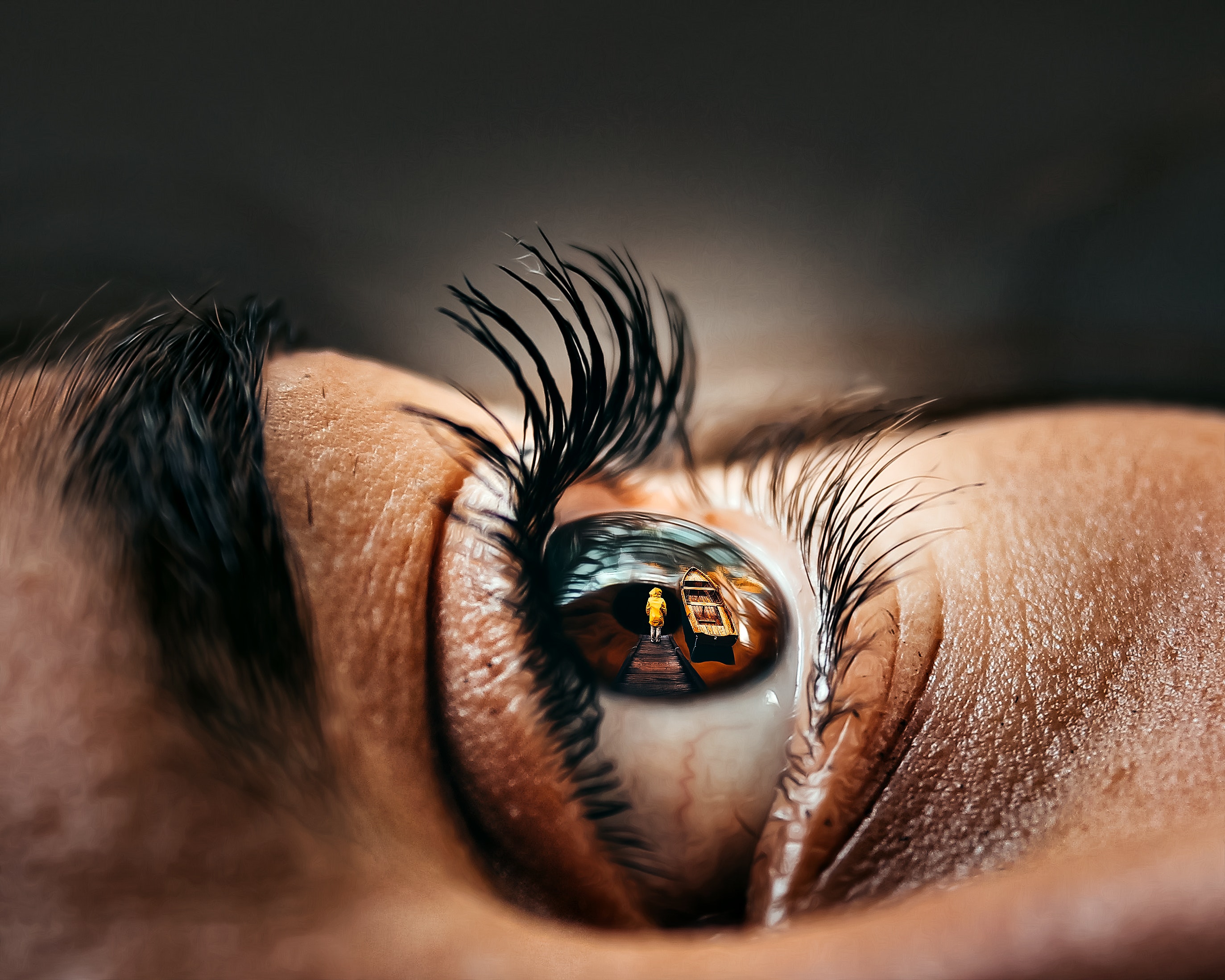 What are the two visions in Acts 10-11 about, and what did they mean to early Christians?

Acts 10-11 records the conversion of a Roman centurion by Peter the Apostle at the beginning of the Christian church. This story is the basis for Peter and Paul’s arguments for the full acceptance of Gentile believers into the new covenant of Christ, regardless of whether the Gentile believers adopted the Jewish purity laws (in particular circumcision and dietary restrictions).

This is a story of two visions. In the first, an angel appears to Cornelius, a Roman centurion, and tells him that he has found favor with God, and to seek out Peter for further instructions (Acts 10:4). Several towns over, Peter is having visions of his own: a sheet descends from heaven full of clean and unclean animals, and a voice says “Get up, Peter. Kill and eat” (Acts 10:13). As a Jewish man, Peter is rightly horrified, and insists that he has followed the Jewish purity laws of abstaining from unclean food his whole life. The voice responds: “Do not call impure anything that God has made clean” (Acts 10:15). Shortly after this, messengers from Cornelius show up at Peter’s house, and a baffled Peter follows them back to Cornelius’ home. Upon hearing Cornelius’ story, Brian Murphy notes, “we see Peter evolving, in real time” – Peter announces that he no longer believes that God shows favoritism, and that new Gentile converts to Christianity are no longer required to follow Jewish purity codes. While Peter is still preaching, the Holy Spirit interrupts his exegesis to fall on not only Cornelius, but his entire household, leading to a mass conversion experience and the beginning of a new theology of Gentile Christianity.

What were the Jewish dietary laws and purity codes, and why were they so important?

The Jewish people lived by strict dietary laws that were important not only as religious practices, but as cultural markings for a people who were constantly in exile or living in occupied countries and in danger of having their identity erased. Far from being “legalism” (an anti-Semitic reading of Jewish purity codes), these God-given laws had functioned for centuries as a way for the Hebrew and Israelite people to understand themselves in relation to the rest of the world.

In the book of Acts and Paul’s Epistles, we see a growing understanding that God is doing a new thing that defines identity differently in order for more people to be permitted into the community. The struggle of the early church is the struggle of believing that God will maintain the integrity of the community even without these external markers of difference that God used in the past to hold the community together.

What does this have to do with LGBTQ+ Christians?

The most fascinating thing about this story is the theology of Peter’s speech at Cornelius’ house, where he makes the first recorded case for the inclusion of Gentiles in the Christian community. Instead of beginning his argument with a case from Scripture, Peter makes the case for inclusion from revelation first, and then goes back to Scripture to re-interpret Scripture in light of the new revelation of God. Peter “is going off book to more deeply understand Christ in light of the vision,” writes William Willimon. Similarly, in Acts 15, Peter and James appear before an early church assembly to make a case for full Gentile inclusion, and both of them astonishingly reverse the formula for Biblical interpretation that many of us were raised with: they both argue that since we see God’s work among the Gentiles in such a tremendous way, Scripture must be read in such a way to support it (Acts 15:16-21).

This is disorienting for those of us who grew up as believing that Scripture is inerrant, and who were raised on many Western evangelical assumptions that the entire text contains everything necessary to know about God. Many in the Christian LGBTQ+ community have dealt with non-affirming interpretations by excavating anti-LGBTQ Bible verses to demonstrate that these verses are either culturally bound (similar to Paul’s admonition to women to cover their heads in church), or that these verses describe a type of sexual relationship that is dissimilar to modern queer sexual relationships. The basis of this type of exegesis is the post-Reformation Protestant assumption that there are no new revelations from God, and that any ethical decision must be found first in Scripture. This Scriptural interpretative work is important and necessary. However, Scripture also gives us a template for experiencing God’s new revelation, and for reading Scripture in light of our prior experience of the Spirit.

For LGBTQ+ Christians, this can mean that our argument for inclusion is not only finding texts that support our particular exegesis. Our lives are also our exegesis. Our conversion is our witness. The Holy Spirit is at work in LGBTQ+ Christian lives – in our service, acts of fellowship and love, our greater submission to each other and to God, and our continued commitment to “faith expressing itself in love” (Gal 5:6). As Sarah Bessey’s article “Penny in the Air” demonstrates, many movements towards affirming theology don’t happen because of an exegetical arguments, but because of an experience of the Holy Spirit in queer Christians.

So wait, we can just throw out Scripture now?!

The fearfulness that this interpretation of Acts 10-11 can bring up for people (is everything allowed now?!) is understandable. This interpretive framework can hint at just “throwing out the Bible” and everyone doing things willy-nilly. But Acts shows that every revelation isn’t created equally – this revelation of God’s new work is confirmed by several witnesses, confirmed by the outpouring of the Holy Spirit, confirmed by conversion experiences that lead to greater demonstrations of the fruit of the Spirit in the community, and confirmed by its leading towards more, and not less, inclusion. In Galatians, Paul wrestles with the same Gentile/Jewish conundrum, and his radical conclusion is that “the only thing that counts is faith expressing itself in love” (Gal 5:6). Any revelation that doesn’t show these fruits is not to be trusted. However, we don’t need to be afraid of learning new things and changing our minds – both Acts and the Epistles show the Apostles in transition, constantly encountering the new works of God in the world and reevaluating their theology in light of their experiences of the Divine. This testimony of Scripture to the radical humility of Peter, James, Paul, and Barnabas is an example to us all to stay open to what the Spirit is doing in the world, and re-read Scripture in light of this work.

We don’t serve a dead God, but a living one, whose work in the modern world is active and not contained to even the most sacred of texts. LGBTQ+ Christians don’t need to feel tied to a “perfect exegesis,” because our testimony to the work of the Spirit in our lives is the most compelling argument that God is “doing a new thing” in the world.

Sarah Bessey, “Penny in the Air: My Story of Becoming Affirming” (2019)

Fred Clark, Slacktivist, “God Has Shown Me that I Should Not Call Anyone Profane or Unclean” (2012)

Laura Jean Truman is a writer and substitute bartender living in Atlanta, GA. She holds a BA in Philosophy from the University of New Hampshire and an MDiv from Emory University: Candler School of Theology. Follow her on Twitter and Instagram at @LauraJeanTruman and on her blog at laurajeantruman.com!