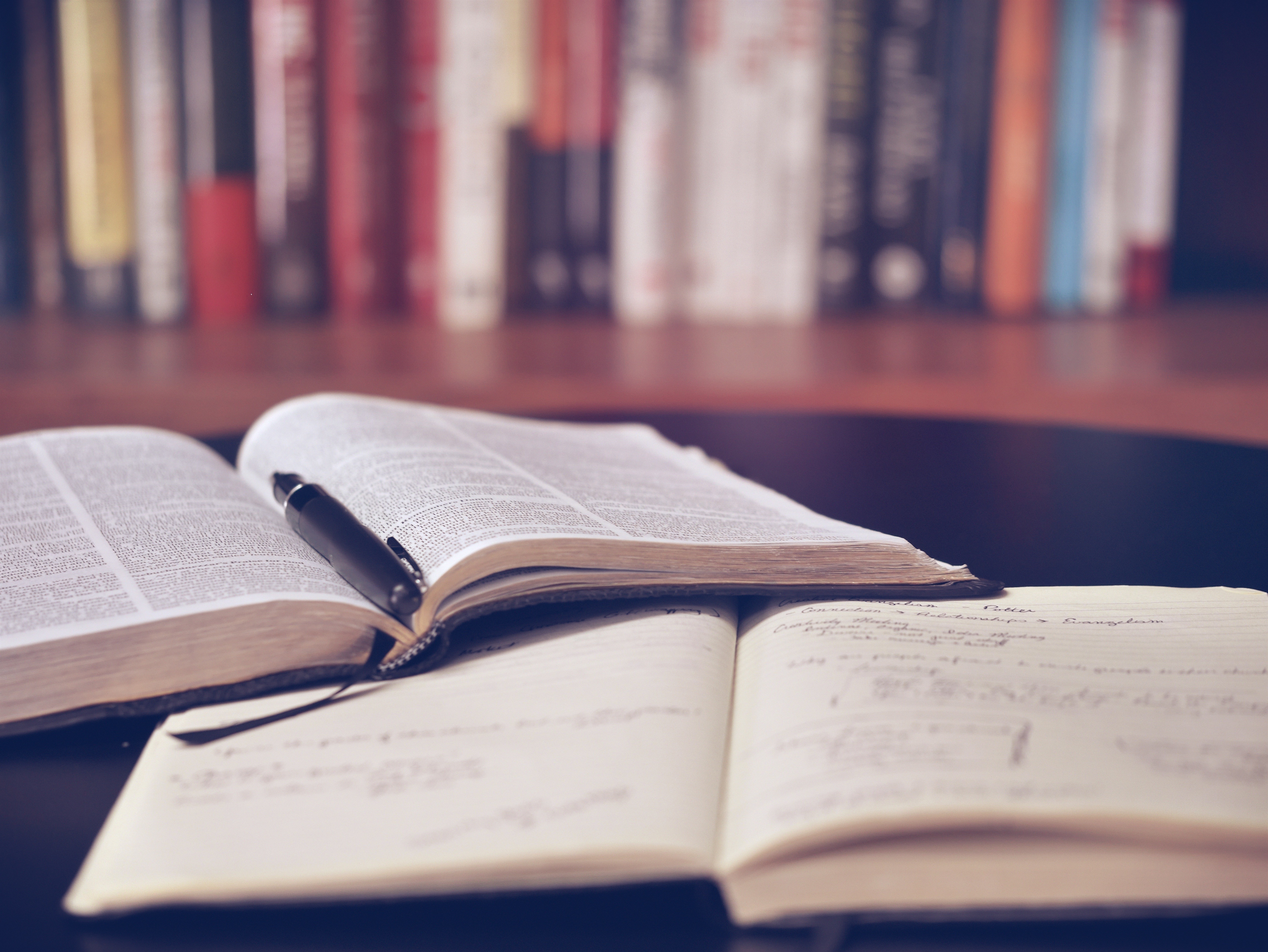 Queer Grace is a continually growing collection of resources on what it means to be LGBTQ and Christian.  As we work to add new entries, we offer this list of resources.

Queer Theology, “God Hates Shrimp? Leviticus, Homosexuality, Jubilee, & Justice”
“What if we’re looking at the Bible in all the wrong ways and asking all the wrong questions?”

Jay Emerson Johnson, “Biblical Sexuality and Gender:Renewing Christian Witness to the Gospel,” Center for Lesbian and Gay Studies
“Noting the significant cultural differences between the households of ancient Israel and today’s western nuclear families can, for example, inform our interpretation of another biblical passage that has been cited to reject “homosexuality”: Leviticus 18:22, and its analogue, 20:13.”

Latino/Latina Roundtable Project, “Neither Judgment nor Condemnation: Reading Again the Biblical Texts on Homosexuality,” Center for Lesbian and Gay Studies
“We cannot violate the intent and purposes of ancient biblical texts by forcing them onto present-day circumstances that are extraordinarily different from those of 3,000 years ago.”

Rev. Jimmy Creech, “What Does the Bible Say about Homosexuality?“, Human Rights Campaign
“The concept of marriage has evolved throughout history. Today, we understand it to be a voluntary spiritual relationship based on love, respect, mutuality and commitment. What really matters is the quality of the relationship, not the gender of the persons involved.”

Rev. Mark Sandlin, “Clobbering ‘Biblical’ Gay Bashing,” Believe Out Loud
“A big part of this purity code was the idea that the world is consistent or follows particular preset rules. For the Israelites this meant things like: all fish have fins, animals with divided hooves chew cud, and male sperm contains the whole of life (women provided the incubation chamber). When things didn’t adhere to this particular three-thousand year old way of understanding the world, they were considered an abomination or more precisely impure.”

The Reformation Project, “A Brief Biblical Case”
“Leviticus also condemns eating pork, rabbit, or shellfish, cutting hair at the sides of one’s head, and having sex during a woman’s menstrual period—none of which Christians continue to observe.”

Kathy Baldock, “What do Leviticus 18 and 20 say about same-sex behavior?“, Canyonwalker Connections
“The Levitical prohibitions involve same-sex behavior in a pagan culture where a man taking the sexual role of a woman was degrading. The Israelites were told to remain separate from all behaviors resembling those of the pagans, lest they become like them or appear to be one of them.”

Kathy Baldock, “Hello, I’m a Detestable Abomination | Looking at Leviticus and Deuteronomy,” Canyonwalker Connections
“Can we please stop laying unnecessary burdens on the backs of the GLBT community? Not only are we not lifting a finger to help, but we are also using that finger to point and condemn.”

Created Gay, “Leviticus Chapters 18 and 20”
“For Christians who feel Calvary wipes away the need to keep the laws in Leviticus, enforcing Levitical laws on homosexuals is grossly inconsistent theology.”

Colby Martin, Unclobber: Rethinking Our Misuse of the Bible on Homosexuality  (book, 2016)

Matthew Vines, God and the Gay Christian: The Biblical Case in Support of Same-Sex Relationships (book, 2015)

Dr. Ralph Blair, Evangelicals Concerned, “Leviticus 18:22 (20:13)”
“Such mixing of sex roles was thought to be polluting. But both Jesus and Paul rejected all such ritual distinctions…”