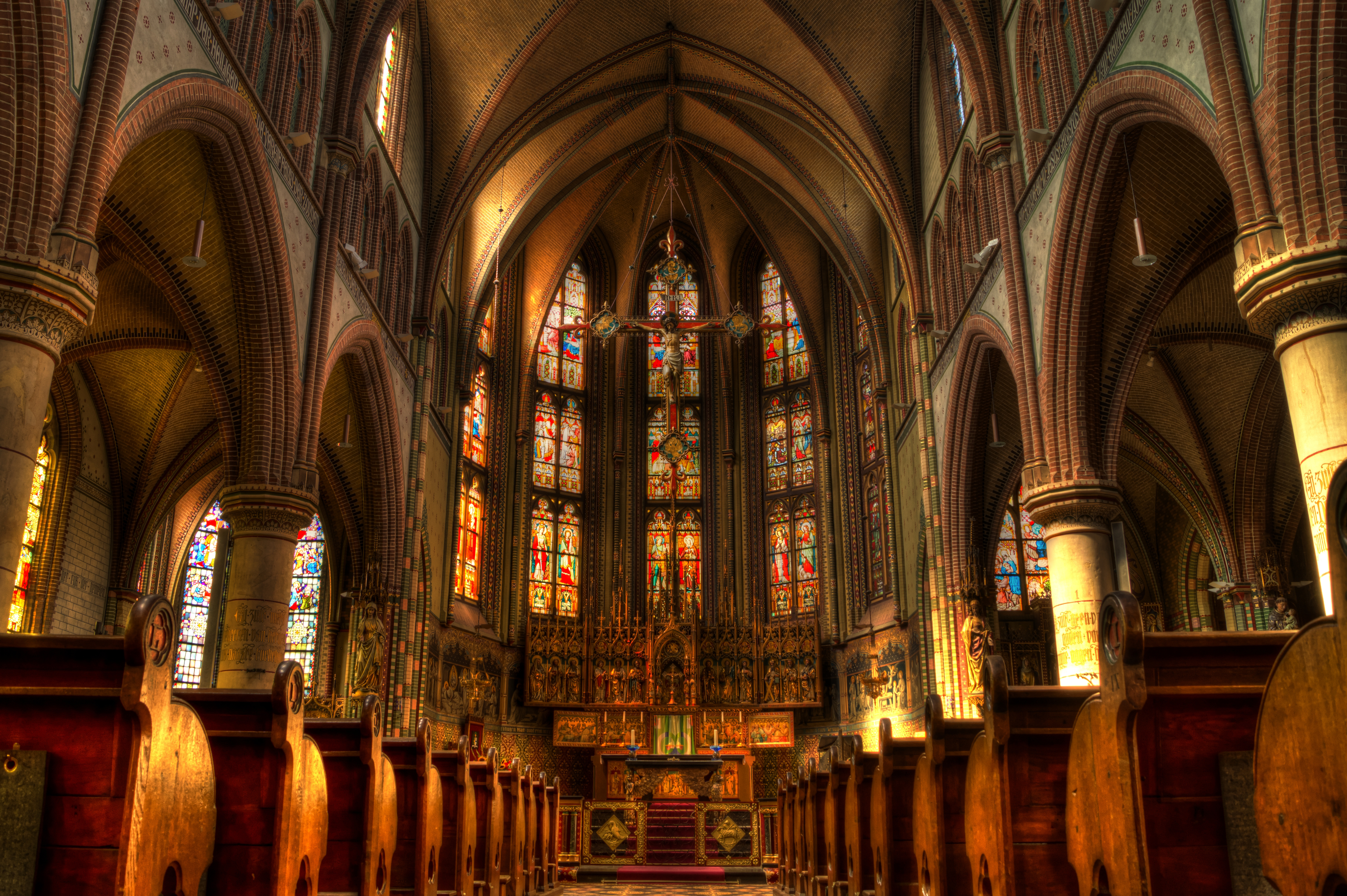 Queer Grace is a continually growing collection of resources on what it means to be LGBTQ and Christian.  As we work to add new entries, we offer this list of resources.

What is the Catholic stance on LGBTQ people?

Pope Francis has made several welcoming statements towards gay and lesbian people, saying “Who am I to judge?” and stating that the Church should “apologize to the person who is gay whom it has offended” and respect and “accompany them pastorally.” In 2020, the Pope stated in the documentary Francesco that civil unions — legal recognition of a relationship between two people of the same gender — should be made available: “Homosexual people have a right to be in a family. They’re children of God and have a right to a family. Nobody should be thrown out or be made miserable over it … What we have to create is a civil union law. That way they are legally covered.”

However, the official position of the Roman Catholic Church remains unchanged – and Francis has shown no interest in changing it. The Catholic Church has admitted that it may be an inborn or biological trait “through no fault of their own,” and professed that such people still have a right to “respect, friendship, and justice.” But same-gender sexual activity remains defined as a sin within the Catholic Church, and its members are required to abstain from any such activity. Priests are prohibited from celebrating same-gender marriages. Other practices differ from bishop to bishop and parish to parish, including denying communion and funerals to same-gender married people and refusing to baptize the children of same-gender married parents. Pope Francis’ welcoming-but-not-affirming stance towards LGB people does not extend to trans Christians. Pope Francis has expressed his agreement with his predecessor, Pope Benedict XVI, who summarized “the ability to choose one’s gender” as “the epoch of sin against God the Creator.” Overall, Pope Francis’ relationship with and statements about LGBTQ+ people have been highly varied.

However, although official Catholic teaching rejects same-gender relationships and non-cis gender identities, many organizations within the Church and led by faithful Catholics seek to provide a safe space for LGBTQ Catholics and advocate for change within the denomination.

DignityUSA works for respect and justice for people of all sexual orientations, genders, and gender identities—especially gay, lesbian, bisexual, and transgender persons—in the Catholic Church and the world through education, advocacy, and support.

New Ways Ministry educates and advocates for justice and equality for lesbian, gay, bisexual, and transgender (LGBT) Catholics, and reconciliation within the larger church and civil communities.

Call To Action educates, inspires and activates Catholics to act for justice and build inclusive communities through a lens of anti-racism and anti-oppression principles.

The above four organizations form Equally Blessed, a coalition devoted to informing, supporting and giving voice to the growing majority within the Catholic Church in the United States that favors equality under law for LGBT people.

Catholics for Equality was founded in 2010 to support, educate, and mobilize Catholics in the advancement of freedom and equality at the federal, state, and local levels for their lesbian, gay, bisexual, and transgender family, parish, and community members.

How do these organizations support their positions?

“Lesbian, gay, bisexual and transgender (LGBT) Catholics and their allies are present in all parts of our Church and should be valued and celebrated as members of the colorful family of God.” – Call to Action

“We believe that gay, lesbian, bisexual, transgender, queer and intersex Catholics in our diversity are members of Christ’s mystical body, numbered among the People of God. We have an inherent dignity because God created us, Christ died for us, and the Holy Spirit sanctified us in Baptism, making us temples of the Spirit, and channels through which God’s love becomes visible. Because of this, it is our right, our privilege, and our duty to live the sacramental life of the Church, so that we might become more powerful instruments of God’s love working among all people.” – DignityUSA

“We also acknowledge, together with the Church, that the fullness of sexual expression is best framed in a loving committed relationship. We believe, along with mainstream science, that the homosexual orientation and experience of gender is deeply seated and cannot be reversed by prayer and/or therapy. Many of our LGBTQ+ sisters and brothers are in loving, committed relationships with persons of the same sex or persons with other gender nonconforming expressions and ask us to embrace, accept and love them for who they are. We do embrace them, knowing that our decision to love them – at times – places us in tension with Church teaching.” – Fortunate Families

“Some Catholics support marriage equality because they disagree with the bishop about sexuality and gender. They align themselves more with the theologians who hold that sexual expression is moral if it is part of a committed, just, and equal relationship. Many Catholics have reflected on the scientific evidence that homosexuality is a natural variant in human sexuality and that lesbian and gay love is just as valuable as heterosexual love. They see faith and reason as connected, and state, “I don’t think that God makes mistakes. Now that we know that homosexuality is normal and natural, we need to update our Church’s thinking to be in accord with new understandings of sexuality.” For many Catholics, support for marriage equality goes even deeper. They are motivated by their commitment to social justice, which is an integral part of their faith lives. Catholic social teaching requires that people be treated with human dignity, regardless of their state in life or their beliefs.” – New Ways Ministry, “Marriage Equality: A Positive Catholic Approach” (published 2011, prior to the legalization of same-gender marriage throughout the US)

Where can I find an LGBTQ-affirming Catholic community?

DignityUSA has a number of local communities in major cities.

New Ways Ministry maintains a list of affirming Catholic communities throughout the US.

GayChurch.org has a denominational search feature that can be set to “Roman Catholic,” and the Welcoming Church Map at Believe Out Loud can be searched for organizations and churches that affiliate as “Catholic.”