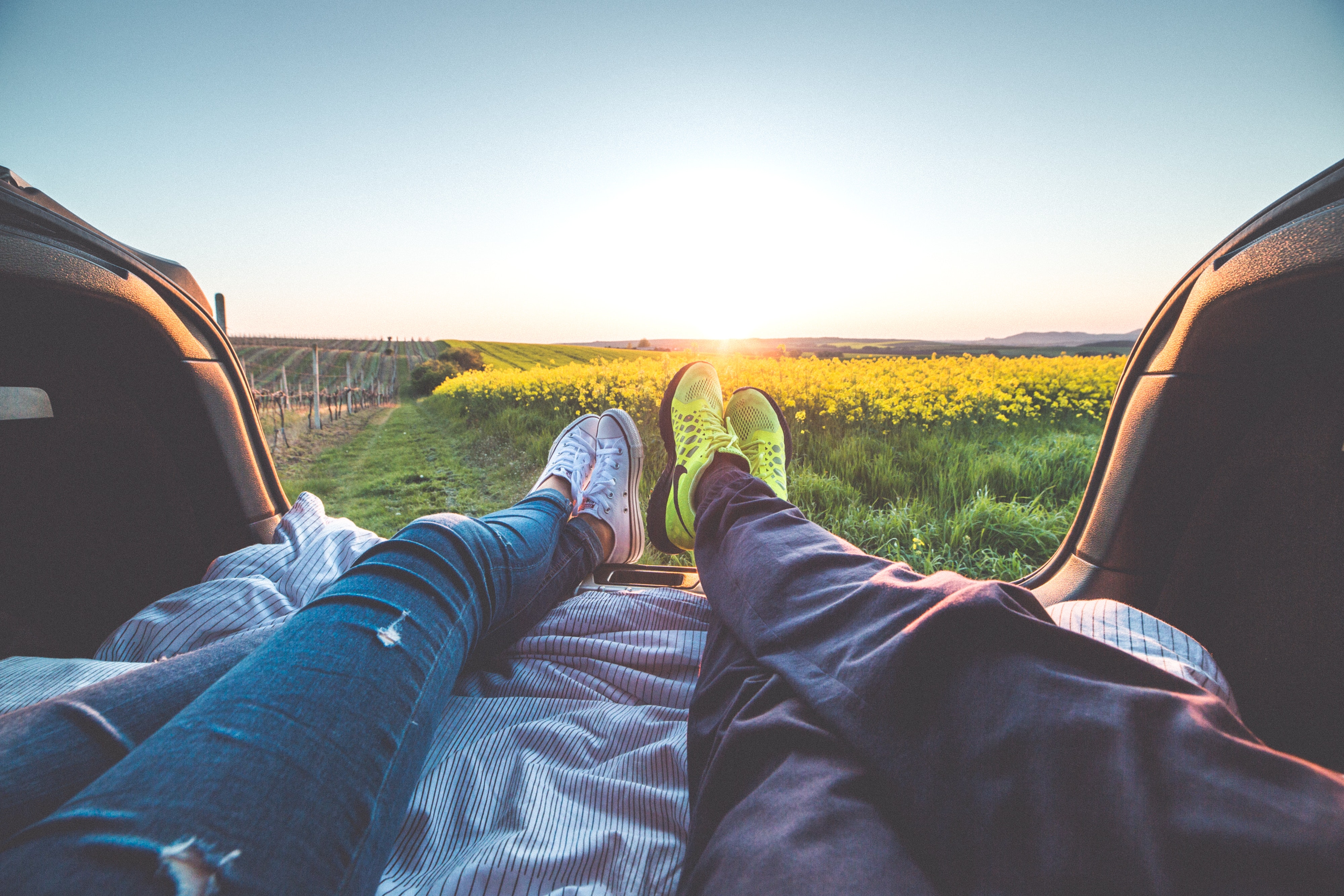 How can someone call themselves bisexual if they only date men (or only date women)?

This means that being bisexual does not necessarily mean that you are equally attracted to all genders, or that you will date all genders. Someone could be primarily attracted to men, but still identify as bisexual because they are also attracted to women, or non-binary folks, or both. Or vice-versa. Sexuality is about your *capacity* for attraction, not the specific relationship you’re in. This is why someone can know they are bisexual (or gay, or straight, or pan, or ace) even if they haven’t dated anyone at all.

Another layer that matters in this conversation is which type of attraction we’re talking about. People tend to assume that all attraction is the same, but that’s not quite true. In the case of someone who identifies as bisexual but exclusively dates one gender, it’s possible that they are sexuality attracted to multiple genders, but only (or mostly) romantically attracted to only one gender.

How can someone experience two different types of attraction? Aren’t they all basically the same thing?

For a lot of people, romantic attraction and sexual attraction go together. But that doesn’t mean they are the same thing. Though we tend to use sexual attraction as a catch all, it specifically refers to the desire to have sex or engage in some kind of sexual activity with another person. One can be sexually attracted to someone they know well, someone they’ve only encountered in passing, or even a celebrity they’ve never met. And while sexual attraction to another person may lead to a desire for relationship, it doesn’t always. One can even be sexually attracted to a person they don’t like at all!

Someone who is asexual (or “ace”) may experience little to no sexual attraction, but that doesn’t mean that they aren’t attracted to other people at all, or that they don’t desire relationships with others. It just means their primary mode of attraction to others isn’t sexual. It’s romantic. It’s about affection and the desire for relationship.

Okay. So how many types of attraction are there?

They are lots of different ways to experience attraction, and they may hold different degrees of significance for different people. What’s important is that we honor the attractions that someone else says matter for them.

Why do some people identify as one way and then later identify differently, or end up in a relationship outside of their identity (ie. They say they’re lesbian, but then date a man)?

There are, of course, different answers to this question. Coming out and growing into one’s identity can be a long and — at times — confusing process. Because heterosexuality is seen as the default, many people identify as straight before later discovering that they are queer in some way. And because monosexuality (attraction to only one gender) is also the default expectation, people who are bisexual sometimes realize their queerness through a relationship or sexual encounter with someone of their own gender and identify as gay before realizing that they are in fact bi or pan. Asexual folks often identify as straight or gay or bi based on their romantic attractions, even if they are on the asexuality spectrum when it comes to sexual attraction.

For some people, attractions can also be fluid and change over time. Someone may identify as gay or straight for years, and then realize a capacity for attraction to another gender. Even if someone has openly shared their sexual (or romantic) identity with you at some point — and even if you know them very well — it doesn’t necessarily mean you know the full scope of their capacity for attraction. They may not even quite know it themselves!

Why does this matter for Christians and the church?

One of the harmful things the church has done over the centuries of its existence is confine human attraction to a very narrow definition, and demonize those who fall outside those narrow confines. God’s capacity for love is much broader than we can imagine, and as those created in God’s image, it makes perfect sense to imagine that our own capacity for love is broader than any one of us can understand.

The more we learn about the complexities of human attraction, the more we can acknowledge that the Bible falls short of offering instruction on human sexuality and relationship that captures the nuances of identity and attraction that are possible. It teaches us the we belong to a God and a Christ who embody love beyond boundaries, and who teach us to lead with love in ways that are mutually respectful and genuine. Part of that calling means honoring those whose attractions and identities are different than our own, and keeping our minds and hearts open to learning and growing in understand about ways of loving beyond our individual capacity or experience.

What does it mean to be bisexual and Christian?

What is bi-phobia, bi-erasure, and bi visibility?

Sian Ferguson, Everyday Feminism, “Here’s What It Means When Your Romantic and Sexual Orientations Are Different” (2016)

Layton E. Williams is an author, poet, journalist, public speaker, and ordained minister in the Presbyterian Church (USA). Her work focuses on the intersections of faith, politics, advocacy, and culture — with a particular emphasis on sexuality and gender justice.