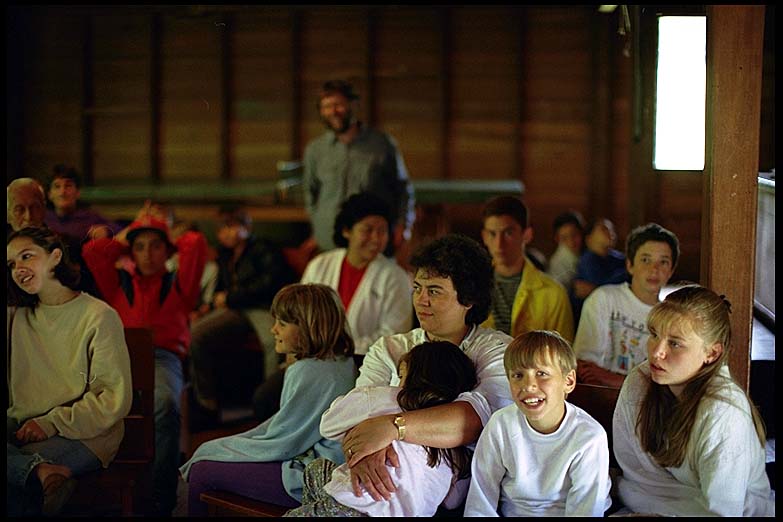 Who are Quakers or Friends?

Quakers emerged from England in the 17th century as dissident Protestants who broke from the Church of England.  The movement was led by George Fox, who had been raised in the Anglican Church but came to reject its authority.  Fox believed, in strong contrast to the church leaders of the time, that the inspiration of the Holy Spirit (not a strict reading of the Bible or the leadership of ordained clergy) was the most important quality in a faithful community.  The name “Quaker” has many possible origins; some have cited George Fox preaching that people should “quake” before God, or the way in which early Quakers physically shook, or “quaked” during worship services.

Many Quakers prefer to be referred to as Friends, after the group’s formal name, the Religious Society of Friends.

What do Quakers believe?

Conferences or Yearly Meetings may identify as Orthodox, Evangelical, Liberal, Conservative, or other labels.  These labels often indicate their stance on issues like how much emphasis is placed on the Bible or on personal experience, what church services look like, or what kind of authority historical Quaker practices hold.  Within these broad divisions, Friends contain an incredible diversity of theological belief.  However, a few uniting principles for many Friends are as follows:

• Belief in the priesthood of all believers
• Belief in the ability of humanity to have a direct, unmediated relationship with God
• Belief in continuing revelation, or an “inner light” that can guide people
• A commitment to pacifism
• Avoidance of hierarchical structures
• Avoidance of formal creeds
• Rejection of outward religious symbols and sacraments

What is the Friends’ stance on LGBTQ people?

As with other issues, Quaker attitudes toward queer issues vary dramatically.  Attitudes toward LGBTQ people and same-gender relationships or marriage can be understood based on what Yearly Meeting a congregation belongs to, or in some cases, geographical location.  Broadly speaking, Friends in Europe and Oceania accept LGBTQ people and same-sex relationships and marriages, while Friends in Africa and the Americas are divided, depending on what Yearly Meeting they belong to or the stance of the individual Meeting.

In the United States, the Friends General Conference fully affirms and acknowledges transgender persons and same-sex marriages and romantic / sexual relationships, while the Friends United Meeting and Evangelical Friends International do not.  Various Yearly Meetings not affiliated with these three groups may take various stances on queer issues.  Many Monthly Meetings will indicate their membership in a Yearly Meeting or affiliation with a broader organization on their website, which can then be used to research their probable stance on queer issues.

What can I expect when I attend a Quaker group?

In terms of services, Friends can largely be split into two groups: programmed or unprogrammed.  Unprogrammed meetings are those in which the congregation gathers together in silence, waiting for one of them to feel impressed to speak.  These usually last an hour, at which point they are ended by one person signaling the end of the service by shaking someone’s hand, who then shakes hands with the person next to them until everyone in the room has shaken hands.

Most meetings’ websites will indicate their membership in a yearly meeting and/or a larger conference and state what kind of worship they offer.