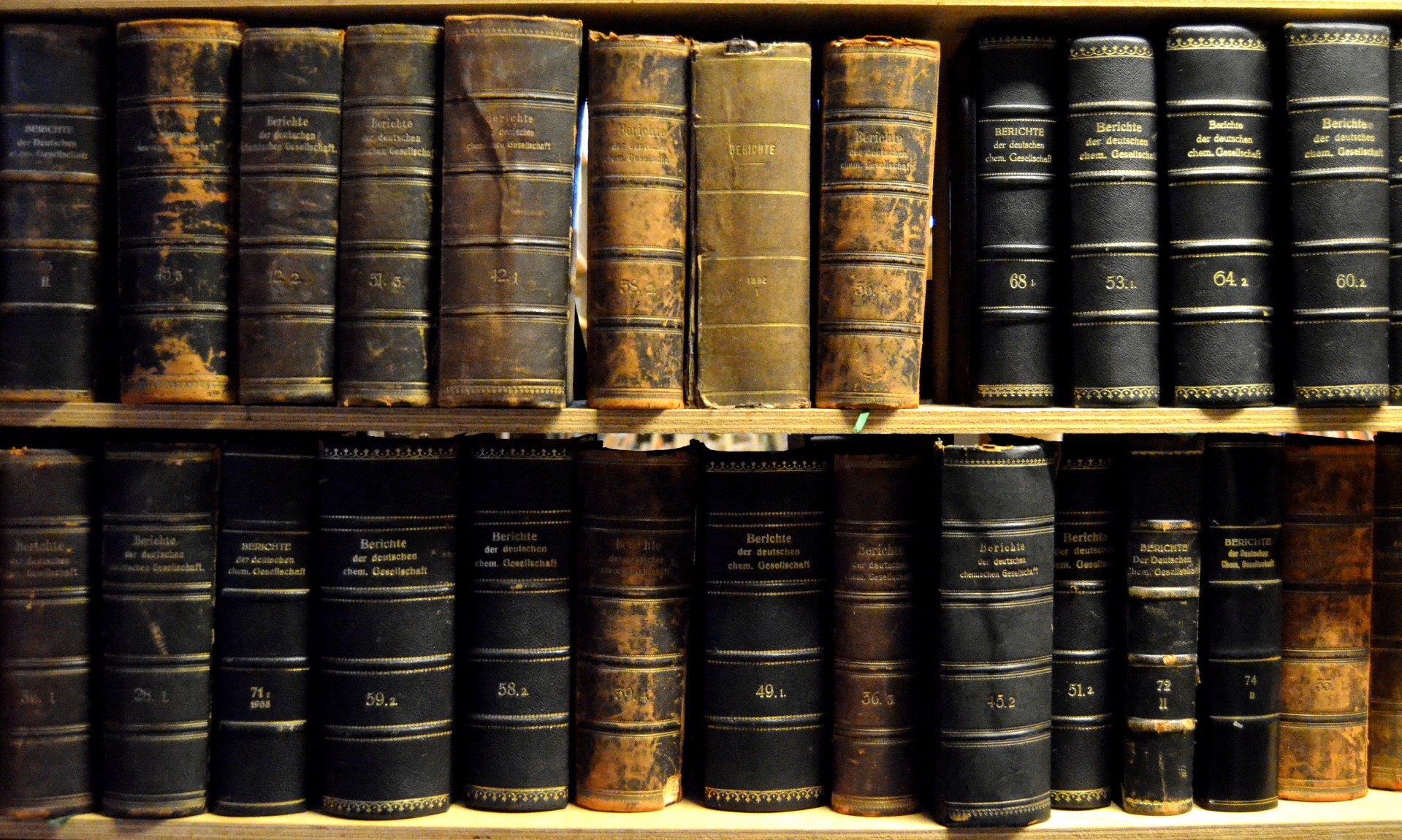 A quick glance at any book on LGBT history will show that there have always been people who engage in what we would now identify as same-sex romantic or sexual relationships. The acceptability and understanding of these relationships have varied throughout the centuries, but they have always been a part of every culture.

The Western contemporary concept of homosexuality is relatively new. Our ideas of what homosexuality and sexual orientation are date roughly from the late nineteenth century. The concept of heterosexuality also dates from this time, as prior to it, people did not think to identify ‘what they were,’ in terms of to whom they were sexually attracted. The specific ways in which we now think of sexual identity or even sexual practices have changed dramatically over time.

Through the end of the nineteenth and into the early twentieth century, many Western societies accepted very close emotional attachments between persons of the same sex that might now be identified as romantic relationships, understanding them instead as deeply committed friendships (now referred to by many historians as “romantic friendships”). In many societies, same-sex sexual contact, especially between men, was often rejected, primarily due to biblical interpretations naming this contact as sodomy.

These beliefs about sexuality are in stark contrast to generally unspoken and long-maintained cultural assumptions that everyone is attracted to the opposite sex.  (This assumption and many concepts which stem from it are called “heteronormativity.”)

Contemporary ideas about sexual orientation did not arise until the late nineteenth century, largely through the work of sexologists and others who sought to understand human sexual desire in a scientific fashion.

The term “homosexuality” itself originated with Karl-Maria Kertbeny, a German journalist, in an 1869 pamphlet that argued for the repeal of Prussian sodomy laws. By contrasting “homosexual” and “heterosexual,” he hoped to make them equal terms, rather than one being seen as a sexual deviation. The word entered the English language in 1892 in a translation of Psychopathia Sexualis, a work by Richard von Krafft-Ebing that attempted to catalog various forms of sexual behavior. In the twentieth century, homosexuality was seen by many as a psychiatric disorder, and was not removed from the American Psychiatric Association’s diagnostic manual until 1986.

A Brief American History of Homosexuality

In the United States, decades of work by individuals and institutions have changed the majority of Americans’ opinions on homosexuality from a medical affliction to an indivisible part of a person’s self. The homosexual community has also experienced tremendous strides, going from an atmosphere of persecution to overall acceptance by the culture at large.

Starting in the early to mid twentieth century, gay bars became a fixture of many American cities, providing a gathering place for people to meet partners, engage in otherwise frowned-upon forms of gender expression or dress, or simply interact with like-minded people in other spaces. 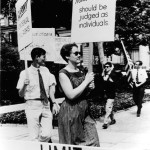 The lavender scare, an element of McCarthyism and anti-communist crusades in the 1950s, focused specifically on homosexuals as communist sympathizers and security risks, pushing the concept of homosexuality into the limelight and spurring many to action. Organizations like the Mattachine Society and the Daughters of Bilitis formed to organize against discrimination, both legal and societal, and provide non-bar venues for interaction. In the scientific field, researchers like Alfred Kinsey suggested that homosexuality was a natural variation of human sexuality. 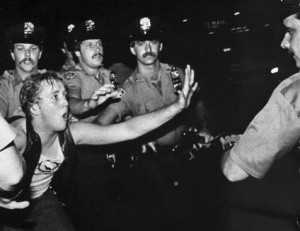 However, it was from the bars that the modern gay rights movement emerged, during the Stonewall riots of 1969. The riots, beginning on June 28th, followed a raid on the Stonewall Inn, a popular gay bar at the time. They were led by a diverse group of trans women, gay men, lesbians, drag queens, street youths, and others. Though not the first riots following a police raid of a gay bar, the Stonewall riots were arguably the most impactful, spurring the formation of activist groups and new conversations about community and activism. The Stonewall Riots are commemorated in the United States and around the world by Pride events, often held during the month of June.

In the late 20th and early 21st centuries, issues around homosexuality in the United States have often been focused on same-sex marriage. The Defense of Marriage Act (DOMA), passed in 1996, defined marriage at the federal level as being between a man and a woman. For the next two decades, states would variously ban and legalize same-sex marriage, through ballot initiatives, legislative action, and judicial intervention. Same-sex marriage was legalized at the federal level by the US Supreme Court on June 26, 2015 through the majority decision in Obergefell v. Hodges.

Why do people say “gay” or “LGBTQ” instead of “homosexual”?

There are many reasons that the LGBTQ community prefers the terms gay or LGBTQ instead of homosexual.

The term homosexual arose from work in the medical and psychiatric field to name and diagnose same-gender sexual behavior.  Homosexuality was often defined and treated as a disease. Today, the American Psychological Association, the American Psychiatric Association, and the National Association of Social Workers have all clearly stated that homosexuality is not a mental disorder or a disease. However, because the word was so long used to treat same-gender attraction as a problem, the community has in large part moved away from using homosexual. (It is not uncommon for people who maintain that same-gender desire and activity is a disease to continue using the word homosexual and homosexuality.)

In addition, homosexual is a term limited in its scope. It does not include bisexual, transgender, queer, or many of the other diverse sexual orientations and gender identities.  Many people in the LGBTQ community prefer the use of an acronym (like LGBTQ) to encompass the multiple identities in one community.

Michel Foucault, The History of Sexuality (1976)

David Halperin, How to Do the History of Homosexuality (2002)