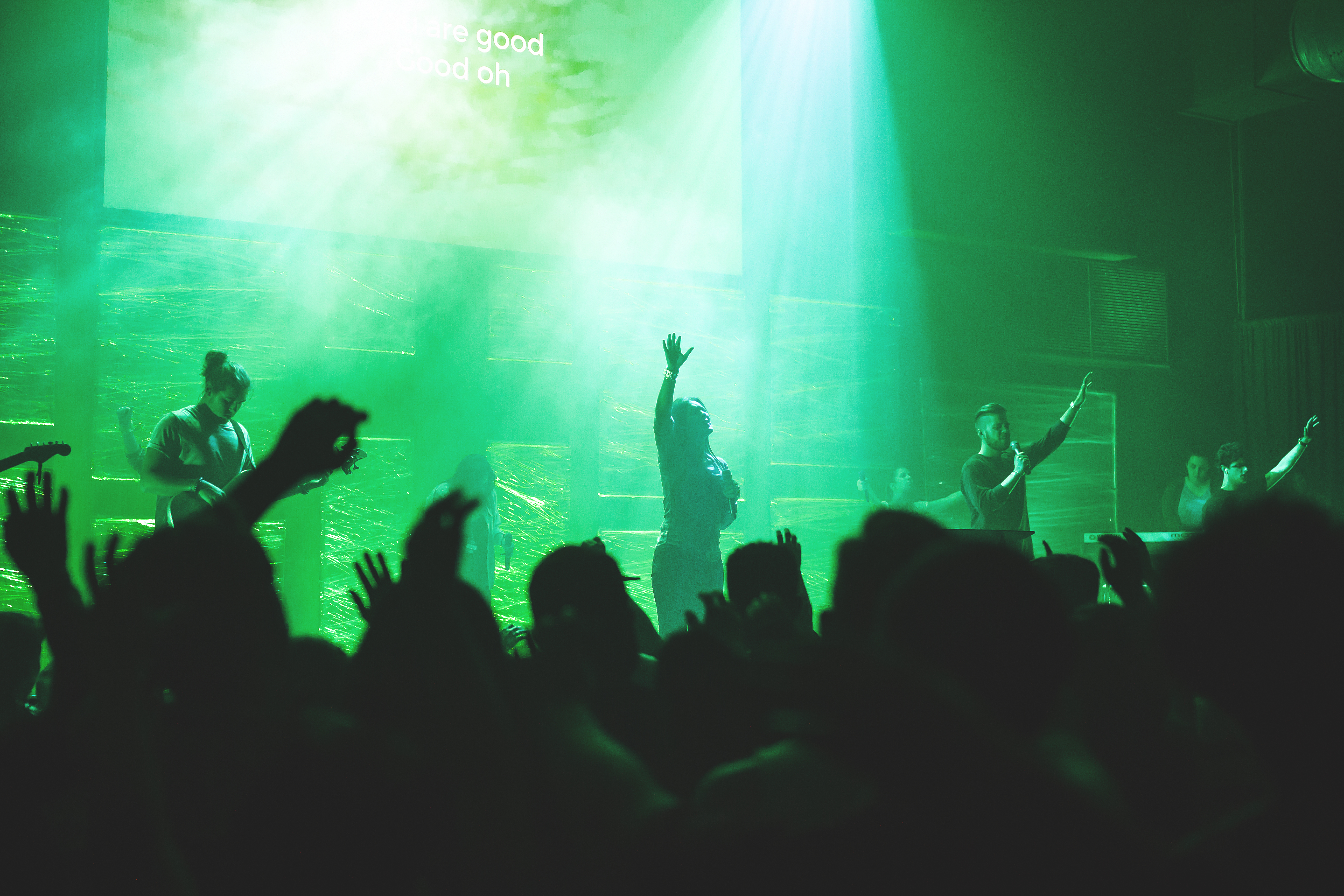 “Evangelicals” is not a term for a specific denomination, but is an umbrella term for any person of faith who subscribes to a certain set of beliefs. The National Association of Evangelicals represents nearly 40 denominations, including Church of the Nazarene, Free Methodist Church of USA, and Presbyterian Church in America.

Further Reading
National Association of Evangelicals, “What is an Evangelical?“

What do Evangelicals believe?

There are many opinions about what constitutes a person as Evangelical. Some studies have concluded that there are nine points one must believe to be a true Evangelical, while others think only a few of those points are central to Evangelicalism. The most common beliefs among Evangelicals include:

(1) there is a specific moment of surrendering one’s life to God, which is when that person is “born again”, and their life is then completely transformed as they begin the lifelong journey of following Christ;

(2) God has given Christians the message of the Gospel to share with others, often called “witnessing”;

(3) the Bible is the inerrant, infallible Word of God and the stories contained in it happened as written;

(4) Jesus died on the Cross to save the world and give all people who believe in God the gift of eternal life in heaven.

What can I expect when I attend an Evangelical church service?

Music: Evangelical churches tend to have more contemporary music in at least one of their services. They may use praise bands with guitars and drums, church choirs, and organ music.

Form: Each church has its own form; however most Evangelical services will follow this general format:

Leader-centered: Evangelical services are typically centered around musical worship and the pastor’s sermon. Rather than the more traditional call-and-response liturgical format of other denominations and traditions, dialogue within Evangelical congregations is usually unscripted. Sometimes the pastor will ask a question from the pulpit and members of the congregation will call out their answers.

Communion: Evangelical churches celebrate communion. This is done to remember Jesus’ ultimate sacrifice on the Cross to give all of humanity a way to have eternal life in heaven. Typically, the congregation will be prompted by ushers to move forward to the altar to accept communion. Most often this is done by intinction: a piece of bread is broken off the loaf, and the congregant will dip it into the cup of juice. In larger churches, the congregation may receive an individually packaged juice and wafer, which will be consumed together after the pastor has blessed it. Most Evangelical churches believe in an open table, which means that anyone, no matter their beliefs or doubts, are welcome to participate in communion.

Baptism: Evangelical churches recognize baptism for anyone of any age who has made the personal decision to dedicate their life God. Sometimes in this tradition, people are first dedicated as an infant and then baptized as a teenager or young adult. First, an infant will be dedicated to God by a sprinkling of holy water on their head as a symbol of the child’s parents promise to raise the baby in the church. Then, often as a teenager or young adult, that person will be baptised, this time by total immersion, symbolizing their own dedication of their life to God and the church.

What is the Evangelical Church’s stance on LGBTQ people?

Evangelicals have historically been opposed to LGBTQ people and relationships, encouraging people with “homosexual tendencies” to “pray the gay away” and/or to remain celibate or engage in heterosexual relationships in attempt to change sexual orientation.

Prominent openly gay advocates for LGBTQ inclusion in the Evangelical church include:

An organization which considers itself “evangelical,” the Council On Biblical Manhood and Womanhood, released a statement in 2017 called the Nashville Statement, a fourteen-point summary of their rejection of “homosexuality and transgenderism,” and declaring this issue was not up for debate within the church. Several organizations, both within the Evangelical umbrella and without, released counter-point statements to refute the arguments of the CBMW.

Each denomination under the Evangelical umbrella has its own stance pertaining to the inclusion of LGBTQ people, and each congregation makes its own decision about how people in the LGBTQ community may serve and/or lead within their own church.

Related Entries
How do I find a welcoming community?

The 1A, “Evangelicals Rethinking LGBTQ Rights And Inclusion” (2017)

Jim Wallis, “Nashville Statement Damaging to People and to the Evangelical Witness” (2017)

Brad and Drew Harper, Space at the Table: Conversations Between an Evangelical Theologian and His Gay Son (2016)

Elizabeth Dias, TIME, “How Evangelicals Are Changing Their Minds on Gay Marriage” (2015)

Elizabeth Dias, TIME, “Inside the Evangelical Fight Over Gay Marriage” (2015)

Mark Achtemeier, The Bible’s Yes to Same-Sex Marriage: An Evangelical’s Change of Heart (2014)

Jana, Autostraddle, “How I Came Out to My Evangelical Christian Parents And You Can, Too” (2011)

Bailey Jo Welch is a lesbian Christian who is committed to seeking reconciliation between the LGBTQ community and the conservative Evangelical Church through courageous conversations. You can find her writing and connect with her at baileyjowelch.com.