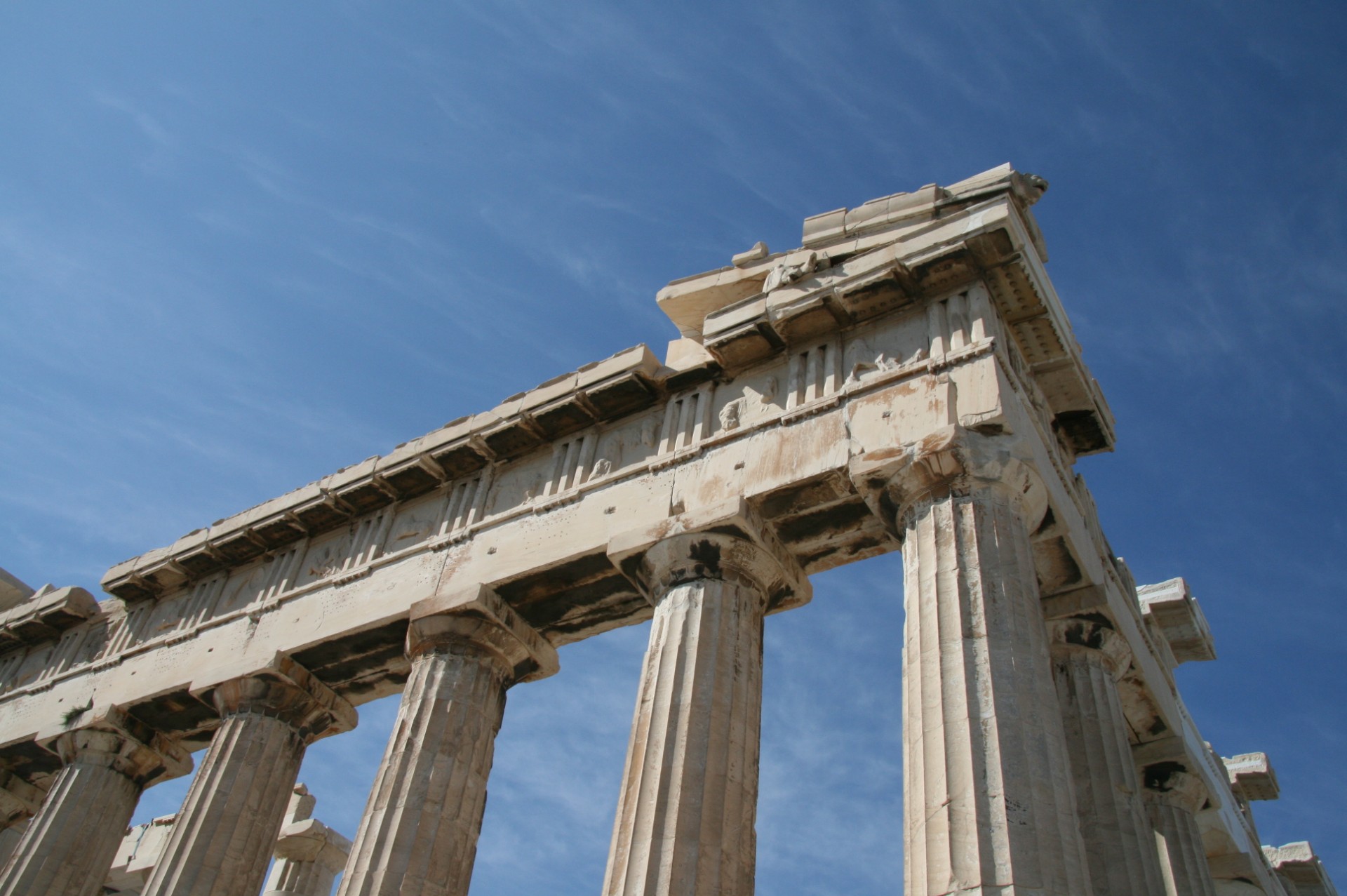 1 Corinthians 6:1–11 urges the Christians of Corinth not to sue each other in secular courts. Paul asks why legal disputes among believers cannot be settled internally. He reminds the Corinthians that the ranks of the unbelievers are filled with sinners who will not inherit the kingdom of God—and he specifies a few of their specific sins. In this sin list, he includes the terms malakoi and arsenokoitai. The meaning of these words is contested, as we will explore below, but in modern times, they have frequently been interpreted to refer to men who engage in homosexual acts.

That modern consideration of this passage focuses mainly on the question of homosexuality (rather than lawsuits before unbelievers) speaks eloquently to the way readers bring their own values and ideologies to the Bible. Choon-Leong Seow asks in an essay in Biblical Ethics and Homosexuality, “How do we decide that Paul’s central point in the passage is no longer relevant but that a peripheral reference is?”

What do the words mean?

The term malakoi is found in many ancient Greek writings, most often to condemn male behavior that the writer perceives as feminine. For instance, the term is used to describe men who cannot tolerate hard labor, who overindulge in luxuries, who fight poorly in battle, or who study excessively. In short, it means men who partake of some aspect of femininity — and in the ancient Greek world, to be feminine or female was to be second-class. A man who willingly engaged in feminine activities (including studying “too much”) was condemned.

Early translations of the Bible generally gave malakoi a meaning that was reasonably close to the Greek intention, denoting weakness and effeminacy.  The well-known King James Version translated it as “effeminate,” and the New American Standard maintains that translation.

This shift ignores the diverse contexts in which malakoi is used in ancient Greek texts, including some in which the men to whom it is applied are using makeup, jewelry, or perfume to make themselves more attractive to potential female sexual partners.

The word arsenokoitai appears in no text dated earlier than 1 Corinthians. Subsequent uses of the word in Greek texts often refer back to 1 Corinthians, nearly always appear in lengthy sin lists, and supply little additional context to clarify the word’s definition. It may have been of Paul’s own coinage, combining the words arsen (meaning “male”) and koites (meaning “bed”). Greek words did exist to describe men who engaged in sex with other men; that Paul chooses not to use these words may imply that he meant something different by arsenokoitai.

Biblical translators have typically guessed from the two root words that compose arsenokoitai and reached the conclusion that the word denotes homosexual behavior. Translations have ranged from the ambiguous to the highly specific: The King James Bible renders it as abusers of themselves with mankind, while the NIV includes a note to say that malakoi and arsenokoitai refer, respectively, “to the passive and active participants in homosexual acts.”

It is undeniably difficult—perhaps impossible—to arrive at an accurate translation of arsenokoitai. In some texts it is associated with sins of economy, such as theft, extortion, and mistreatment of the poor. In others, it appears to be linked with illicit sexual behavior. However, no extant ancient text provides clear proof that the word refers or does not refer to homosexual behavior, and the examples of its usage are so rare that it is difficult to draw any conclusions about what the word meant to Paul and his intended audience.

Sex between Men in the Roman Empire

Most historians agree that the modern concepts of homosexuality and heterosexuality did not exist in the Roman empire. Sexual behavior did form a vital part of the norms that governed Roman men and women; but the framework for acceptable sexual behavior was dramatically different, focusing more on power dynamics than on gender.

Freeborn Roman men could have male sexual partners without incurring societal condemnation, if it was the right type of sex with the right type of partner. To be penetrated was the place of a woman or a slave; to penetrate was the role of a freeborn man. Sex between freeborn Roman men was condemned because it detracted from a man’s masculinity to be penetrated sexually. Where Greek culture sanctioned pederasty as a cultural good, the Romans believed that young men would become more feminine if they became accustomed to penetrative sex in their youth.

However, Roman writings seem to take for granted that freeborn Roman men would pursue both male and female sexual partners from the acceptable stratus of society, i.e., slaves. A free Roman man’s masculinity was not compromised by sex with a male slave, any more than it was compromised by sex with a male slave. The gender of the partner mattered to the one penetrated. Male slaves were more like women precisely because they were available for penetration in sex. The masculinity of free men asserted itself in what they did sexually, not which gender they did it with.

Even in Bible verses whose translations are less hotly debated than that of 1 Corinthians 6, it is counterproductive to bring modern assumptions to the consideration of gender and sexual norms in antiquity. While it’s certainly possible that Paul opposed sex between men in all contexts, the uncertainty of the meaning of arsenokoitai and the dramatically different understanding Romans had of behaviors the modern reader understands as heterosexual argue against reading 1 Corinthians 6 as a blanket condemnation of homosexuality.

What is biblical inerrancy?

Is the story of Sodom and Gomorrah about homosexuality?

What does Paul mean in Romans 1?

John Shore, “Taking God at His Word: The Bible and Homosexuality”