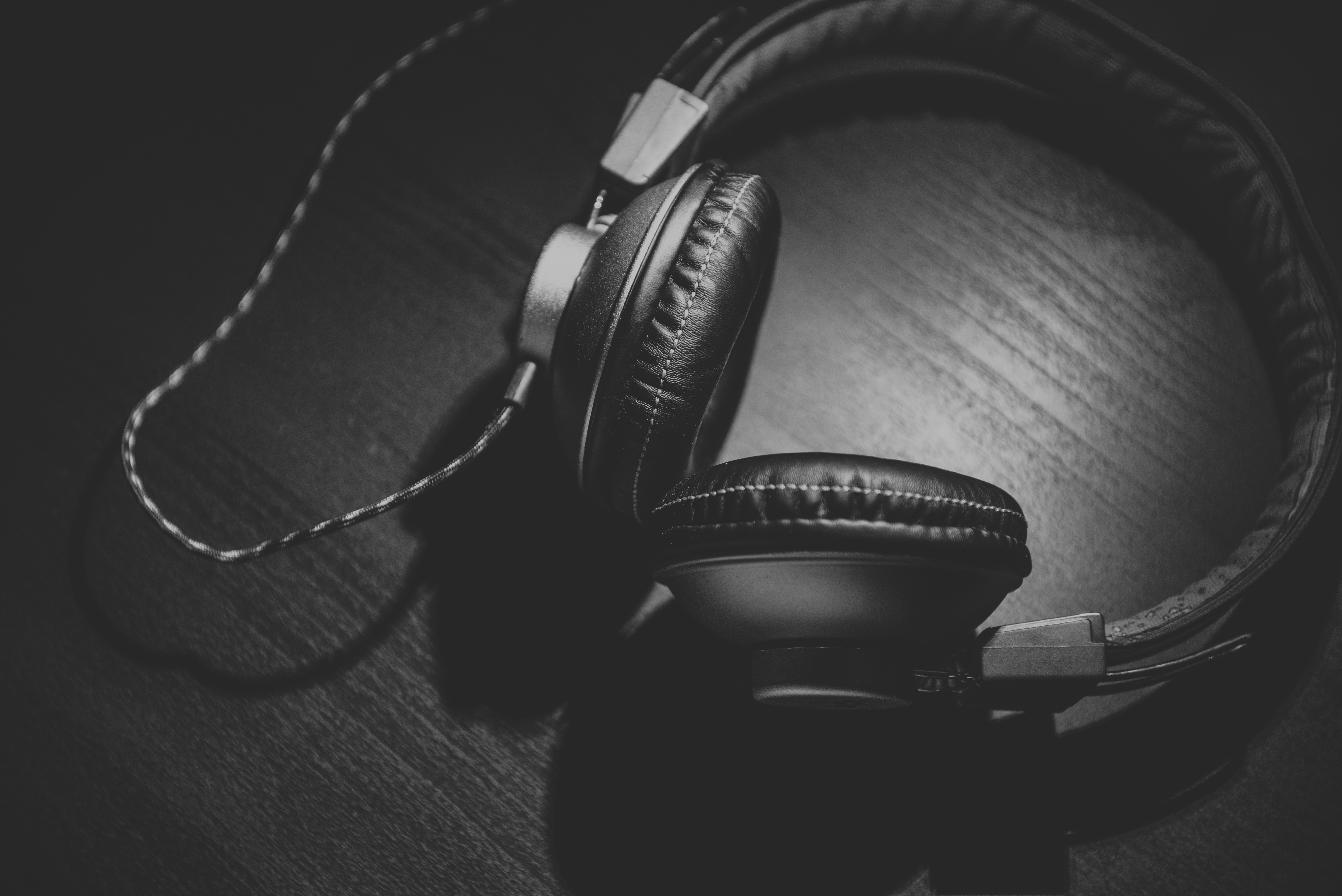 Queer Theology offers a weekly podcast on the lectionary texts for the upcoming Sunday, reading through the eyes of those who serve the LGBTQ community.

Dig deep into the discussions about God the Bible and Sex with co-hosts Crystal Cheatham and Sexologist Reverend Alba Onofrio in the Lord Have Mercy podcast.

Matthias Roberts runs Queerology: A Podcast on Belief and Being. Queerology brings together theologians, psychologists, poets, thinkers, change makers, and maybe even a scientist or two, exploring different “-ologies” and ideas, all pointing back to the central question: how might we live better as queer people of faith?

Kevin Garcia’s A Tiny Revolution is a weekly podcast of conversations with friends working in social justice movements and advocacy organizations.

Join podcast hosts Lacey and Laura on the Moving Mountains podcast as they explore what it’s like to be Christian in the LGBTQIA+ community, and vice versa. Learn and laugh alongside them as they talk through issues surrounding identity, faith, and sexuality. And also D&D. And video games. Look, nobody said they were really cool or anything.

Blake Chastain is a Chicago-based writer & podcaster, recovering religion student, and host of the Exvangelical podcast.  A number of his podcasts have featured conversations around sexuality and gender:
* Episode 6: LGBTQ Intersectionality & The Fruit of the Spirit with Rev. Kevin Wright
* Episode 10: Emily Joy & Hannah Paasch of The Flawless Project
* Episode 12: The Kevin Garcia Needs to Sit in the Front Row
* Episode 14: A Safe Place for Questions with Dr. Keisha McKenzie
* Episode 26: Rev. Morgan Guyton, author of the book How Jesus Saves the World from Us: 12 Antidotes to Toxic Christianity* Episode 29: Samantha Field talks Homeschooling, Christian Education, and Growing Up in a Cult* Episode 30: Verdell Wright and Black Queer Voices* Episode 31: Crystal Cheatham and the Our Bible App* Episode 32: Peterson Toscano

At the Bad Christian Podcast, Matt, Toby and Joey discuss funny, controversial, and personal stuff with guests from the Christian world. Recent episodes have included:
* #337 Death, Gender, “Gay Stuff”
* #335 Who Cares What You Think About Transgender People
* #328 Church Clarity with George Mekhail
* #325 Holy and Queer are Synonymous with Pastor Brandan Robertson
* #313 A Group of Prolific Pastors Say “Peace Out” to Gay Community
* #297 Eugene Peterson Supports Gay People, Then Doesn’t, Then Yells at the Clouds
* #282 Is Pastor Judah Smith Gay Affirming? Is BadChristian Podcast?

The Liturgists is a series of podcasts which discusses different issues in the church; episode 20 features the stories and perspectives on LGBTQ persons and the Church by Donald Miller and J.J. Peterson; Matthew Vines; Melissa Greene, Stan Mitchell, and Tabitha from GracePointe; Preston Sprinkle; and Ed Gungor.

Homebrewed Christianity, a podcast since 2008, is a community of podcasts, bloggers, & regular listeners invested in expanding and deepening the conversation around faith and theology. Their February 2016 episode, “The Clobbercast: Sexuality, the Bible, and Ministry” is a conversation between Tripp Fuller (Homebrewed Christianity founder), Daniel Kirk (a straight and an open and affirming evangelical New Testament professor), and Pastor Rick Mixon (an openly gay pastor in the American Baptist church) tackling the commonly known “clobber passages” from the Bible used to exclude openly LGBTQ people from the body of Christ.

The archive of Whosoever includes a podcast with thirty-two episodes.