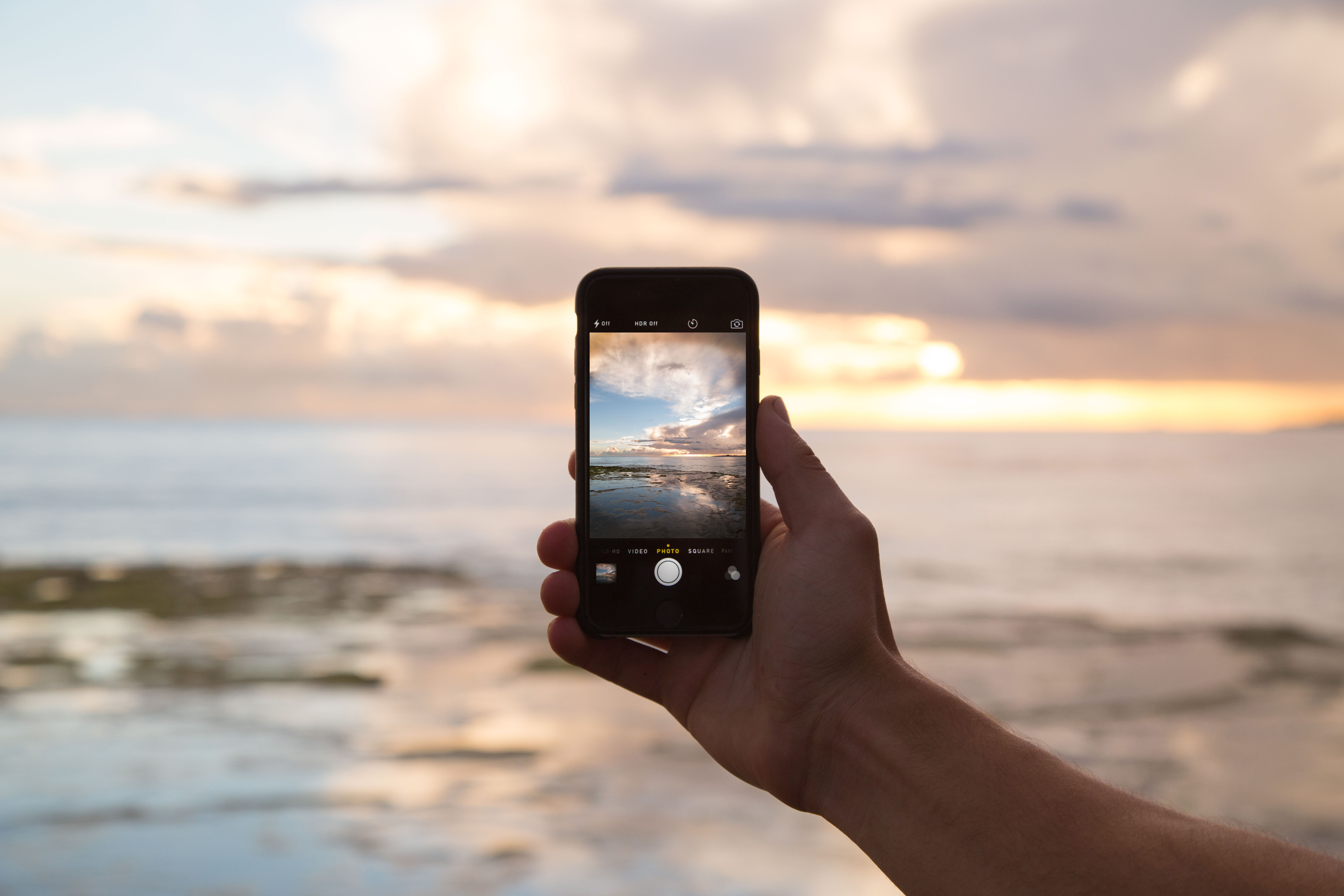 Vision:  Queer Grace is a growing resource-rich encyclopedia of existing and new content around LGBTQ life and the Christian faith.

* Affirming:  The Queer Grace team believes that lesbian, gay, bisexual, trans, queer, questioning, and other sexual and gender minorities are made in the image of God and fully welcomed into God’s family as they are.  Personal salvation and congregational participation are not contingent upon rejection of, or celibacy from, one’s sexual orientation or gender identity.

* Informational:  Concepts and explanations are provided in a simplified and accessible manner. Queer Grace seeks to be an encyclopedia, drawing on multiple sources to present the best and most accurate information to a variety of potential readers.

* Welcoming:  The tone of Queer Grace entries is invitational and friendly, assuming genuine interest and compassion on the part of the reader, with the understanding that many are in the early stages of exploring the intersection of LGBTQ life and Christian faith.  Page layout itself will be easily printable, accessible on the majority of browsers and devices, and RSS-feed and email ready.

* Faithful:  Content is biblically grounded and theologically honest.  When content challenges traditional or popular belief, it does so out of the hope and love of God as experienced in the person of Jesus.

Coordinator and Editor: Emmy R. Kegler is the pastor of Grace Lutheran Church in Northeast Minneapolis (gracenempls.org). She has a Master’s in Divinity from Luther Seminary in Saint Paul, Minn., and is an ordained pastor of the Evangelical Lutheran Church of America. She was raised in the Episcopal Church and spent some time in evangelical and non-denominational traditions before finding her home in the ELCA. She lives in Minneapolis and enjoys biking, board games, books, beer, and babysitting her fiancée’s dogs.