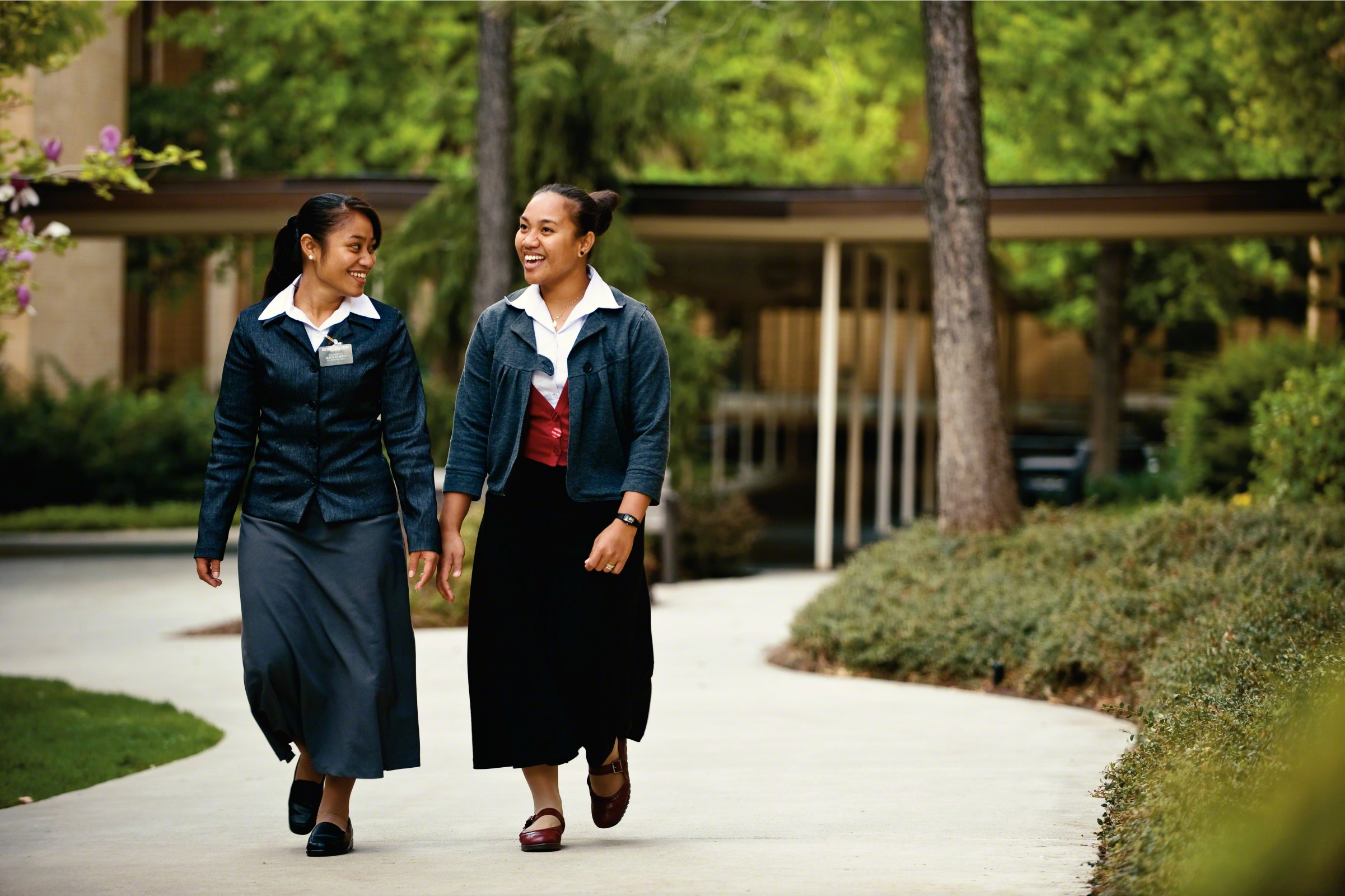 The Church of Jesus Christ of Latter-day Saints, also known as “the Mormon church,” arose in the early 19th century, in the context of the American Second Great Awakening.  Joseph Smith, a farm boy in upstate New York, found himself in the midst of the region’s religious fervor and abundance of revivals.

According to Smith’s account, as a teenager he went into the woods to pray about which church was the correct one to join and was visited by God the Father and Jesus Christ, who informed him that none of the current churches were correct and that he should not join any of them.  Smith then said he was visited by an angel from an ancient American civilization, who led him to a collection of ancient records that spoke of Jesus’s visit to the Americas.  Smith translated and published these records as the Book of Mormon, which became the foundation for his new church.

What do Mormons believe?

Unlike many other Christian traditions, Mormonism does not have a systematized theology or a standardized creed. However, some central or distinctive Mormon beliefs can be summarized as follows:

• A non-trinitarian understanding of God: Heavenly Father, Jesus, and the Holy Spirit are seen as three separate and distinct entities.
• Heavenly Father and Jesus Christ have material bodies.
• All human spirits are children of a Heavenly Father and Mother.
• Jesus is the older brother and the redeemer of humanity.
• Jesus visited the Americas and ministered to people there after his resurrection.
• Agency, often defined as the ability to make choices, is essential to salvation.
• Families and marriages are not separated at death, but can persist into the next world.
• Revelation and Biblical gifts of the spirit continue into the present day, as well as offices like apostle or prophet.
• The concept of “eternal progression,” which means that after death we continue to learn and grow and eventually become like our Heavenly Parents.
• Specific ordinances (rituals) represent covenants (agreements) made with God and are necessary for eternal progress.
• The Bible, the Book of Mormon, the Pearl of Great Price, and the Doctrine and Covenants constitute Mormon scripture.

Unlike in other Christian traditions, where the Biblical text is often the site of struggle over queer issues in the church, Mormonism’s struggle around queer issues is based in the religion’s cosmology.  The belief that humanity has a Heavenly Father and a Heavenly Mother institutionalizes heterosexual marriage as God-like and mandatory for entry to the highest levels of heaven.  Additionally, because the LDS church believes in the office of a prophet, continuing revelation, and an open scriptural canon, most Mormons believe that only the prophet can change doctrines on matters like homosexuality.  These factors combined mean that approaches taken by many Protestants, such as arguing for different scriptural interpretation, are not as effective in seeking to change LDS attitudes toward homosexuality.

Currently, the LDS church’s stance is that same-sex orientation is unchangeable and not in and of itself a sin.  However, sexual relationships are only permitted between heterosexually married spouses, and all others are expected to remain celibate.  Participating in same-sex romantic or sexual activity can be considered grounds for discipline or excommunication.  The church has vigorously opposed the legalization of same-sex marriage.

Transgender issues are relatively underexplored in Mormon discourse, both at the level of official church teaching as well as among the laity. The church considers undergoing gender confirmation surgeries grounds for discipline or excommunication, but any self-identification as transgender falling short of this is, while discouraged, outside the realm of church policy.

The experiences of LGBTQ Mormons can and do vary widely in terms of church attendance, adherence to church teaching on celibacy, and whether or not they experience church disciplinary proceedings.  Numerous LGBTQ Mormon organizations exist, with the largest and most well-known being Affirmation (affirmation.org).  Some individual congregations have also undertaken efforts to do outreach to LGBTQ Mormons.

What to know when you visit

Mormons are assigned to congregations, referred to as “wards,” based on their geographical location.  Sunday services consist of three meetings, each lasting roughly an hour.

Sacrament meeting, the largest of these three meetings, is attended by the whole congregation, and usually consists of singing hymns, taking communion, and listening to talks given by various members of the congregation.  The first Sunday of the month is “fast Sunday,” during which members of the congregation abstain from food and water and offer their testimonies during the section of the meeting normally devoted to pre-assigned talks.

Communion, commonly referred to in a Mormon context as simply “the sacrament,” consists of bread and water, and is passed out to the congregation.  Non-members may participate in communion if they wish; if you don’t want to, simply pass the bread and water on to the next person when it is passed to you.

The other two meetings are divided by age group.  One is Sunday school, which focuses on scriptural study, and the second is further divided by gender (men attend “Priesthood” and women attend “Relief Society”) and focuses on the teachings of past presidents of the LDS church.

Depending on the ward, these meetings may occur in any order, but traditionally sacrament meeting is either first or last of the three.  You can find the schedule of the nearest congregation’s meetings on lds.org.  As a first-time visitor, just attending sacrament meeting may be less overwhelming than attending all three meetings, and most people will understand you only staying for the first hour.  If you do plan to stay for all three hours, consider bringing a snack—nobody will judge you.

No More Strangers: LGBT Mormon Forum, “A Timeline of Mormon Thinking About Homosexuality”

Transmormon, a documentary on a trans woman’s experience in the Mormon church

Affirmation, “Who We Are”